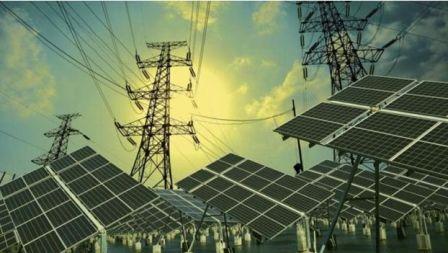 Standard Bank of South Africa (SBSA), the Overseas Private Investment Corporation (OPIC) and Wells Fargo Bank announced the creation of a $300 million fund which focuses on financing energy and infrastrcuture projects in Africa.

The fund will invest at least $150 million in the Power Africa initiative developed by President Barack Obama while about $100 million will be used to develop strategic infrastructure projects in the energy sector.

“Power and infrastructure played a crucial role in the economic development of Africa. We are delighted to be part of such an important initiative and look forward to working with OPIC and Wells Fargo to promote sustainable economic growth and to make a real difference to the lives of the people of Africa,” said Sim Tshabalala, SBSA director.