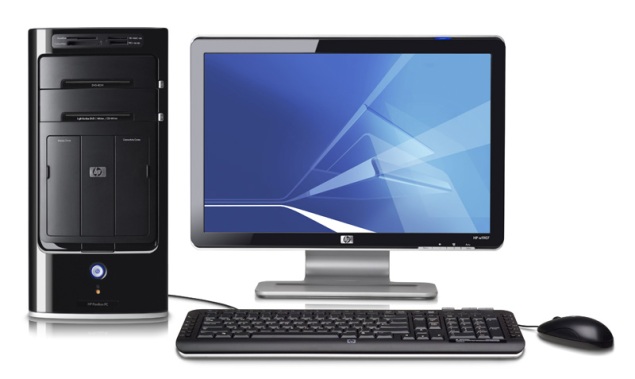 “The global PC market has experienced price increases of around 10 percent throughout the year, due to the sharp appreciation of the U.S. dollar against local currencies. In the third quarter of 2015, this continued to be a major cause for weaker demand in those regions,” said Mikako Kitagawa, Principal Analyst at Gartner.

“These impacted regions, which include EMEA, Japan and Latin America, posted double-digit declines in the third quarter. Asia/Pacific and the U.S. were more stable.”

Windows 10 was launched in the third quarter of 2015, but it had a minimal impact on shipments in the quarter. Gartner analysts said the focus of the Windows launch in the quarter was to upgrade to Windows 10 on existing PCs, rather than ship on new PCs. The Windows 10 rollout will ramp up in 4Q15 holiday sales.

While 3Q15 results illustrated gloomy market conditions for the PC market, there is a positive aspect in the results. According to Gartner’s 2015 personal technology survey, 50 percent of consumers expressed intention to purchase a PC in the next 12 months, compared with 21 percent for tablet purchase intention.

“This change in consumer preferences toward PCs was visible in the preliminary data, as we saw positive growth in U.S notebook and premium ultramobile shipments,” Ms. Kitagawa said. “Soft recovery is expected to start in 4Q15, as Windows 10 product refreshes start to appear. In the meantime, PC manufacturers should adjust configurations for 2016 without the impact of price hikes seen in 2015, which will lead into more stable market conditions in the upcoming year.”

Lenovo secured the top position in worldwide PC shipments, as its market share increased to 20.3 percent, despite a 4 percent decline in shipments in the third quarter of 2015. EMEA and Japan were two challenging regions for Lenovo with double-digit declines, but they were offset by 22 percent growth in the U.S. Lenovo introduced a variety of hybrid laptops, both detachable and from a wide range of price points.

HP maintained the second position in worldwide PC shipments. HP’s market share reached 18.5 percent, while shipments declined 4 percent. HP had weak shipments in EMEA, but they were offset by shipment growth in Asia/Pacific and the U.S. Dell, the No. 3 vendor worldwide, saw flat shipments compared with a year ago. Dell did well in most regions, but it had a double-digit decline in shipments in Japan. In Asia/Pacific and the U.S., Dell grew faster than the regional average.