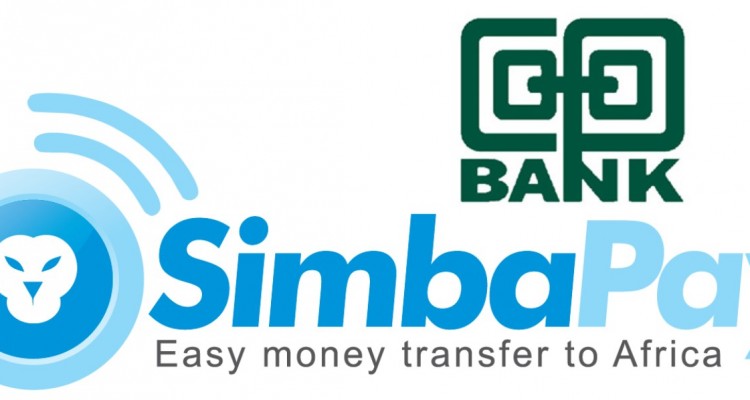 Africans living in these EU countries will now be able to send money back home instantly and free of charge. Money transferred via the service to Africa is credited instantly at the destination mobile money wallet, merchant or bank account.

According to Nyasinga Onyancha, CEO for SimbaPay “Our goal of connecting all Africans living abroad to any Mobile Money wallet or Bank Account in Africa just moved one step closer.”

He also expressed that “We’re quite pleased to deliver this to Africans in the EU and partner banks in Africa that have been requesting we expand the service to these new territories.”

Future Countries
SimbaPay will be expanding to another 6 countries by the end of March 2016.

According to the World Bank, Africans abroad currently send home an estimated $64 billion annually which is more than double the $30 billion that it receives in Foreign Aid.

How the Service Works
To send money via SimbaPay, Africans living in the EU with a bank account or debit card simply need to download the SimbaPay app from the Apple AppStore or Google Play and proceed to make money transfers straight from any mobile phone, tablet or computer.

Apart from sending money direct to mobile money services such as M-Pesa, customers can also send money to bank accounts in Africa and to Pay Bill merchants such as schools, utility companies, etc.

Accolades
In 2015, SimbaPay was named the Overall Winner at the prestigious Demo Africa 2015. SimbaPay was also nominated as finalist in the Best FinTech Innovation category at the annual Apps Africa Innovation awards.

In June 2015 it became the first platform in the world to allow Kenyans living abroad make M-Pesa PayBill payments and continues to disrupt the cross-border remittance industry with its focus on extreme speed and convenience.