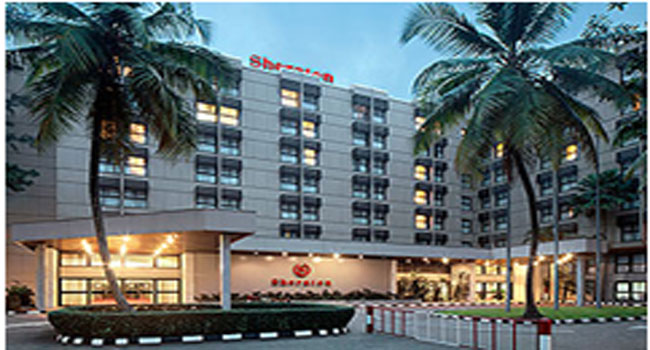 Nigeria’s hospitality revenue should reach $507 million by 2020 thus beating 2015’s $321 million. This was revealed in a report on Nigeria’s tourism from PricewaterhouseCoopers (PwC) released last week, local media said.
In its report, PwC associates the increase to that of overnight stays and of corresponding average price. In addition, new hotels are being built across the nation. Nigeria is in fact expected to get 4,700 additional hotel rooms within the next five years.
It should be recalled that PwC has reviewed the Nigerian tourism industry in the 5th edition of its “Hospitality Outlook: 2015-2019” released in May 2015. In the report, the American firm said Nigeria’s hospitality market had been greatly affected by the Ebola-related health crisis and the 2014’s terrorist attacks. Earnings from room booking thus fell 2% while the three-four star hotels market recorded a 7.7% decrease in revenues.
However, according to the report, due to its economy growing, Nigeria’s hospitality sector attracted many investors and the number of hotel rooms should double in the next five years with most part of this growth coming from Lagos.
Also, overnights stays should record an average annual growth of 6.6% reaching 2.2 million in 2019 against 1.6 million in 2014.