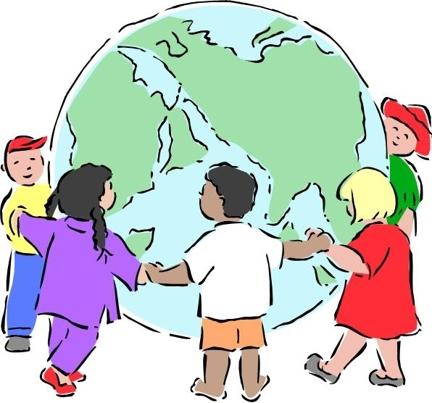 Africa may well be the next frontier for growth and expansion for global telecom operators, but a number of major players have encountered serious challenges around the profitability of their investments in trying to establish a sustainable and economically viable footprint on the continent.

And, according to global technology research and consulting firm, International Data Corporation (IDC), these challenges have led some global telcos to reconsider their plans for the region.

The deal also included Prestige Telecom, a company based in the Ivory Coast that provided IT services to Etisalat’s operations in the six aforementioned countries. The move was spurred by the steadily declining revenues that Etisalat was pulling in from its international subsidiaries, with all of its West African operations (including Nigeria) contributing just 7% to its overall revenues in 2014.

Elsewhere, Bharti Airtel entered 15 African markets in 2010 after acquiring Zain’s subsidiaries on the continent, and has since expanded into two more markets.

However, after five years of operations, the telco is considering selling some of its African subsidiaries, largely due to concerns around sustainability and profitability. Indeed, Orange is currently in talks with Bharti Airtel to acquire four subsidiaries in Francophone and Anglophone Africa (i.e., Burkina Faso, Chad, Congo Brazzaville, and Sierra Leone).

“The poor level of infrastructure – particularly in relation to electricity supply – is one of the key challenges that telcos encounter when it comes to deploying and maintaining top-quality network operations in Africa,” says Paul Black, director of IDC’s telecoms program for the Middle East, Africa, and Turkey.

“This issue has consistently affected the profitability of telcos due to the increased levels of capital and operational expenditure they must undertake in building and maintaining a passive telecom infrastructure. Some global telcos have also failed to adapt and implement strategies that have succeeded in other regions.

Indeed, the majority of global telcos have been unable to localize their global strategies to suit the unique operating environments of the African market.”

“The operational challenges facing telcos in Africa have driven growth in the continent’s third-party telecommunications infrastructure management business, and IDC expects the pressing need for telcos to reduce their costs and increase their levels of control to sustain growth in this space,” continues Black.

“In order to increase the likelihood of success, telcos wishing to pursue growth and expansion in the African market must focus on developing enterprise products and services that appeal directly to the wants and needs of the local market, and to small and medium-sized businesses in particular.

Telcos looking to enter Africa should tailor strategies that have succeeded in other regions to the specific operating environments they encounter in Africa, while the mobile virtual network operator (MVNO) route should also be considered as a potential entry strategy.”