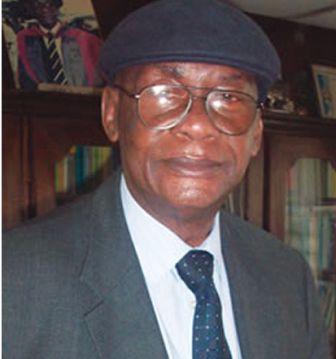 NEM Insurance Plc got Recognition award for its Iaudable investment in Infrastructural development, while Custodian and Allied Plc won Insurance Consolidation of the Decade Award.

Speaking at the event, NAIPCO President, Mrs. Omobola Tolu-Kusimo, said the awardees were chosen after rigorous research and investigation into their financial performance and regulatory compliance of the benefiting companies.

Their performance in terms of balance sheet size, Premium income, Return on Investment, Pension Assets Under Management( for pension fund operators, clientele base and profitability, she said, were taken into consideration when choosing the winners.

The individuals awarded, she added, have contributed to the growth and development of the sectors they play in through investment and advocacy. She equally implored other companies to improve their services to be among the winners next year, urging the awardees not to rest on their oars, but to performance better than what they did in the current year.

The more viable companies we have in both insurance and pension sectors, the better for the economy, as the two sectors will contribute more to the Gross Domestic Product (GDP) of the country, she said.