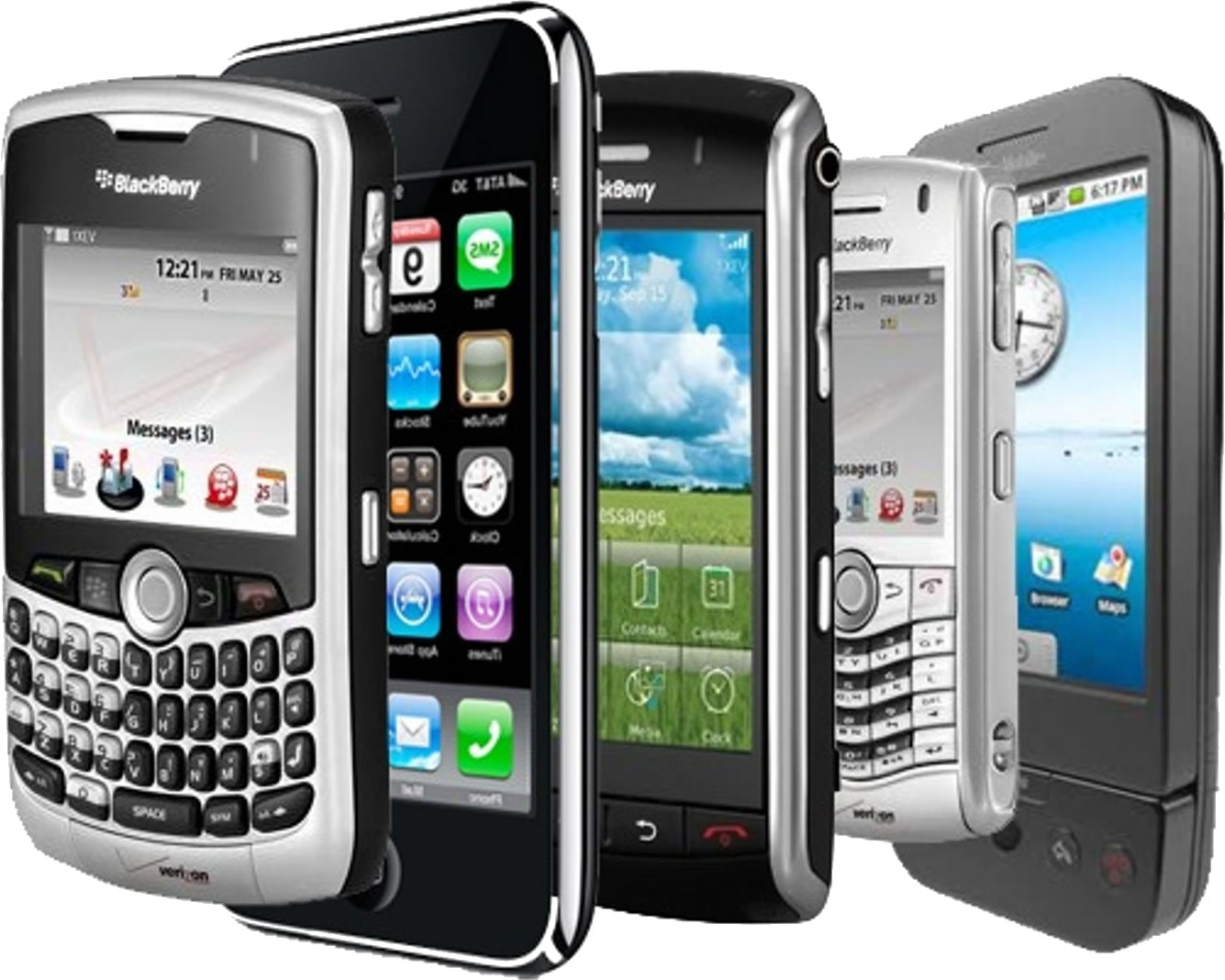 According to the latest research from Strategy Analytics, global smartphone shipments grew 10 percent annually to reach 354 million units in the third quarter of 2015.

Samsung grew its smartphone shipments six percent and finally returned to positive growth for the first time in over a year.

Linda Sui, Director at Strategy Analytics, said:
“Global smartphone shipments grew just 10 percent annually from 323.4 million units in Q3 2014 to 354.2 million in Q3 2015. This quarter was the smartphone industry’s slowest growth rate for six years, since the depths of the global economic recession back in 2009. Smartphone growth is slowing due to increasing penetration maturity in major markets of the US, Europe and China.”

Its smartphone division is back on the road to recovery. Samsung’s smartphone growth is being driven by select price cuts and attractive new models like the Galaxy Note 5, A8 and J5.

Woody Oh, Director at Strategy Analytics, added:
“Huawei maintained third position with eight percent global smartphone marketshare in Q3 2015, up from five percent a year ago. Huawei is expanding rapidly across Asia, Europe and the United States, putting competitive pressure on key rivals such as Lenovo-Motorola and Xiaomi.”

Xiaomi tumbled to fifth place with 5 percent share and its shipment growth rate declined minus one percent annually.

Both Lenovo-Motorola and Xiaomi are struggling to make headway in the fast-growing 4G smartphone market and they are being punished by a bullish Huawei and a resurgent Samsung.”