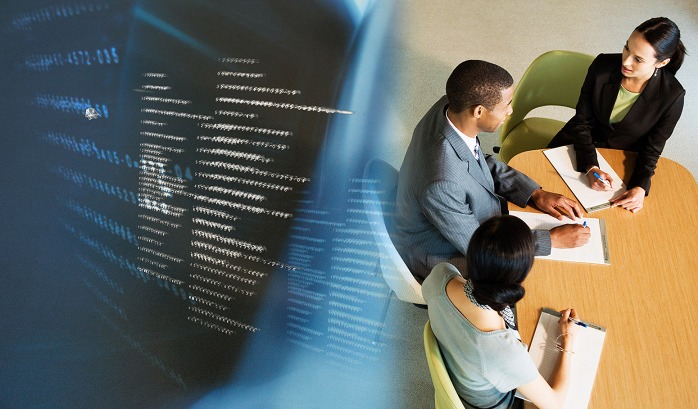 Private equity firms have invested $21.6 billion in Africa through 823 transactions from 2010 to 2015. This was revealed by a report from the African Private Equity Venture Capital Association (AVCA) published on February 1, 2016.

The report shows that West Africa was leading in terms of number of transactions conducted (25%) and the value of these transactions (25%) over the period considered.

South Africa who attracted in the 2000s more than 33% of the value of investments of private equities in Africa has fallen behind. Indeed, from 2010 to 2015 the rainbow nation attracted 25% of these transactions and 15% of their overall value.

In Africa, the main sectors to have attracted funds from Private equity over the past six years are telecommunication (31% of total value of investments), infrastructure (16%), financial services (11%), energy (10%) and consumption goods (9%).

The report also reveals that private equity funds raised $16.2 billion for Africa over the period. Half of the funds to have raised this money are regional, meaning they focus on a single African sub-region while a third of these funds was SSA (Sub- Saharan Africa)-focused. The rest are pan-African funds.