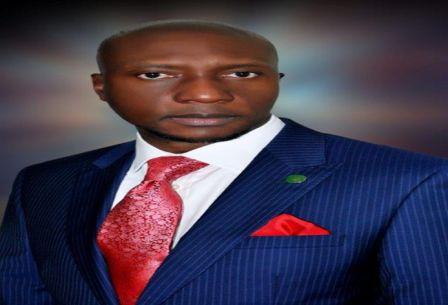 The re-election of the President and his Deputy follows a term of two (2) years since their first appointment in 2014 in those capacities. The AGM was attended by 16 Member Exchanges and two (2) Associate Members.

Onyema thanked the Association for the support he had received during his past tenure as President of the Association and for entrusting him with the leadership of ASEA for yet another term.

“I am grateful to my fellow Executive Committee Members, for the support and dedication shown to me and to ASEA. I humbly accept this new challenge and I look forward to further delivering on the promise of the Association in the two (2) years ahead;” he noted.

The Deputy President of ASEA, Mr. Hajji remarked that, “a lot of good work has been done by the Executive Committee, the Members and the Secretariat of ASEA in the last two (2) years and I look forward to the next two (2) years in propelling ASEA forward.”

The official opening of the 20th Annual ASEA Conference kicked off on November 28, 2016 at the Serena Hotel, in Kigali.

The Conference themed; Road to 2030: Making the Capital Markets Relevant to the Real Economy” will seek to address the direct impact of the stock market on the livelihood of the African citizens.

In his opening remarks during the officiating ceremony, Onyema noted that “The theme of this year’s Conference couldn’t be timelier in light of the prevailing economic headwinds; it provides us with an opportunity to deliberate on the appropriate responses to the challenges facing us as African economies.”