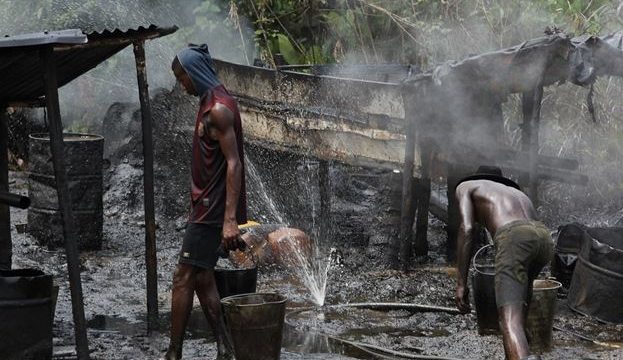 Nigeria Extractive Industries Transparency Initiative (NEITI) – a body that shoulders the task of improving transparency and accountability in the management of revenues from natural resources – released last December the audit report of the oil and gas industry for 2016.

Followingly, BudgIT has critically assessed the report and come up with salient analysis, demanding actions from regulatory bodies in the sector.

From the report, there were three cases of under-remittance in the first quarter of 2016 in which unit prices and crude values on the sales invoice were higher than the recorded figure in the sales profile, amounting to an aggregate revenue loss of $7.82 million. From our analysis, this revenue loss, alone, can be used to build and equip almost 500 hospitals in oil-rich but devastated communities in the Niger Delta region.

In the same vein, NNPC failed to apply market rate as advised by the CBN to convert the sales proceeds received in US dollars for domestic crude sales, which resulted in a revenue loss of N260.43 million. An under-remittance of N4.02 million was also observed in 2015 due to similar practices.

BudgIT also found that losses arising from crude oil theft and sabotage in the upstream and downstream sectors amounted to $869.02 million and $3.55 billion respectively. Similarly, in 2016, twenty-three companies incurred a liability of $3.63 million on gas flare penalty. This can actually be expended on four research and development projects in the oil and gas sector.

Worried by this spate of losses, BudgIT called on all entities that have been identified with outstanding issues to resolve them immediately. We note with dismay that some of the issues have not only persisted but have also escalated over the years.

“We are charging all regulatory bodies of government to wake up to their responsibilities in ensuring compliance with the rules of engagement,” said Gabriel Okeowo, BudgIT’s Principal Lead. If properly structured back into the economy, the huge amount that goes down the drain, courtesy of these issues, will go a long way in contributing to the economic recovery and growth plan of the federal government, he added.