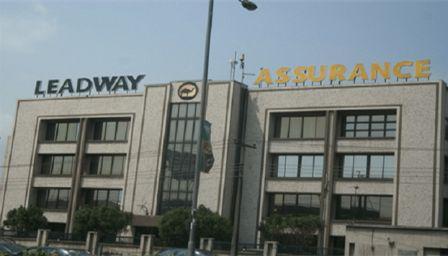 Leadway Assurance Company Limited has announced the second edition of the Leadway Journalism training organised in partnership with the National Insurance and Pension Correspondents.

The initiative which is in its second edition is a capacity building initiative organised by Leadway Assurance to empower journalists in the discharge of their duty by equipping them with the requisite knowledge they require.

According to the announcement made by the company’s Head of Corporate Communications/Services, Olubunmi Adeleye, this edition of the capacity development initiative will focus on the key areas of financial reporting in insurance, understanding life annuity, micro insurance business among others.

Speaking on the initiative, Adeleye highlighted the important role that journalists play in raising the level of insurance awareness and how it works, hence, the need to continuously equip them within such capacity building initiatives.

She said: “The training will further enlighten journalists on the inner workings and technicalities of the insurance sector, keeping them abreast of the latest industry trends both locally and globally.”

The initiative which is scheduled to hold at the Leadway Assurance Training School on Wednesday, 28 February, 2018 will have in attendance over 40 journalists culled from the Insurance and Pensions news sector.

It will be recalled that in October 2017, Leadway Assurance collaborated with NAIPCO to organise the first of its kind comprehensive training workshop for members as part of the 2017 NAIPCO Conference to facilitate capacity building for insurance correspondents.