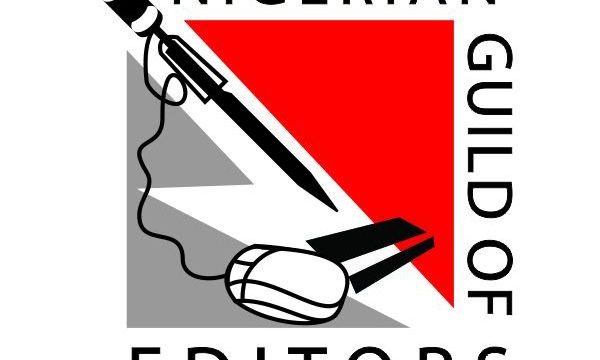 On the occasion of this year’s World Press Freedom Day, the Nigerian Guild of Editors, NGE, wishes to congratulate all journalists in the country and across the world, especially those in the frontline covering the Covid-19 pandemic. The Guild urges media owners to provide special protective equipment for these journalists, in order for them not to be infected.

World Press Freedom Day was proclaimed by the UN General Assembly in December 1993, following the recommendation of UNESCO’s General Conference. This special day acts as a reminder to governments, of the need to respect their commitment to Press Freedom. Besides, it also provides an opportunity for media professionals to reflect on, and renew their commitment to the best practices that promote professionalism, ethical reporting and public-spirited advocacy.

Journalists across the world have had to face daunting challenges and dangers in the discharge of their duties with some having to pay the supreme price, while others have been harassed and jailed.

For instance, the Press Emblem Campaign (PEC), a non-governmental organisation, says 55 journalists across 23 countries have died from Covid-19 infection between March and April, 2020.  This is aside the six journalists killed by state actors this year alone across the globe, and about 250 more languishing in different prisons and detention centres. The body of editors therefore, demands the immediate release of all detained journalists in Nigeria and all over the world.

While we commiserate with the families and friends of our departed colleagues, the Guild urges all journalists to abide by the basic protocol of the World Health Organisation (WHO), namely: maintaining physical distancing, washing of hands regularly, wearing of masks, among others. In addition to observing these protocols, the Guild urges journalists to use their various media platforms to enlighten the publics on the need to observe these protocols and any other precautionary measures.

The Guild aligns with the UN Secretary-General, Antonio Guterres, in calling on journalists to act professionally as “antidote” to the pandemic of misinformation and fake news, bordering on harmful health advice and conspiracy theories surrounding the Covid-19 crisis.

The NGE insists that, as journalists, we must not at any time abuse the right to press freedom to disseminate false and unverified stories on Covid-19 pandemic or any other subject matter.

The Guild commends the Federal and State governments as well as all relevant health institutions and personnel for their spirited efforts at containing the novel viral pandemic. We, however, condemn the harassment of journalists in some states by security personnel during the lockdown. Journalists are in the frontline and are partners in the collective effort at combating the pandemic, hence should be accorded all respect and privileges, including protection from harassment and assault in the hands of security agents. Nigeria and indeed the world, needs a free press to effectively report the pandemic and other issues.

The theme of World Press Freedom Day 2020 is: “Journalism Without Fear or Favour” and the sub-themes are: ”Safety of Women and Men Journalists and Media Workers”; ”Independent and Professional Journalism Free From Political and Commercial Influence;” and ” Gender Equality in All Aspect of the Media”.

The Guild urges all relevant stakeholders, including media professionals, to forge a synergy that would engender the realisation of these lofty themes for the good of society and mankind.