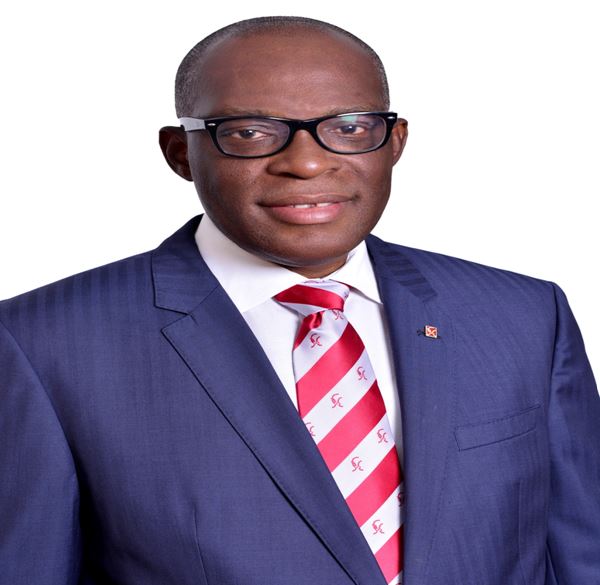 In its results, which were submitted within the regulatory timelines and recently approved by all regulators, including the capital market, the company posted a Profit After Tax of N406,205,406 when compared with the N194,987,845 of the 2016 Financial Year.

Further details of the results made available to shareholders of the company show appreciable progress in investment activities as well. Income from this arena grew from N472.3 million to N796.2 million in 2017. Meanwhile, the Total Assets of the company have risen by 27% from the N7.44 billion of 2016 to N9.49 billion.

Revenue reported for the period through Gross Premium Written was N5.680 billion, while a Net Underwriting Income ofN4,053,742, 495 was recorded. The company continues to fulfil its obligations through prompt claims settlement as gross amount paid out in this regard during the year under review was N3.354 billion.

The positive result is an affirmation of the recent assurance by the Managing Director of the company, Mr. Eddie Efekoha to shareholders that they should expect more returns in the nearest future from Consolidated Hallmark Insurance even as recent capacity expansion and growth initiatives will help to grow revenue.

Plans are already afoot to hold the Annual General Meeting, where in line with its policy of rewarding shareholders for their steadfastness, dividend payment will be proposedto shareholdersfor approval.