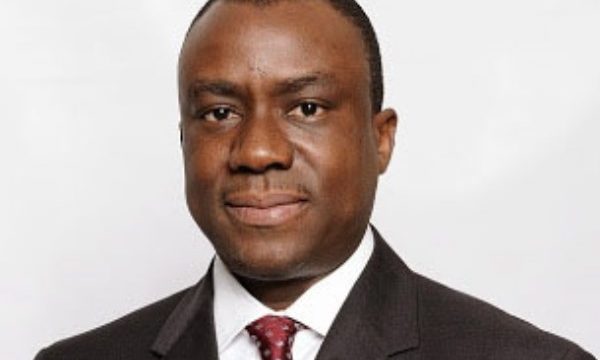 The Central Bank of Nigeria (CBN) has approved the executive management promotions recently announced by the Boards of Directors of Stanbic IBTC Holdings PLC and Stanbic IBTC Bank PLC.

Top on the list of these approved promotions is that of Dr. Demola Sogunle, who moves up to the position of Chief Executive, Stanbic IBTC Holdings PLC.

In this new role, Mr. Sanni will have oversight responsibilities for Nigeria, Ghana and Cote d’Ivoire, as well as the delivery of Standard Bank Group’s strategy across the region.

Other promotions confirmed by the CBN included those of Mr.Wole Adeniyi, who now becomes the Chief Executive, Stanbic IBTC Bank PLC. Until his latest appointment, Adeniyi was the Deputy Chief Executive of the Bank and served previously as Executive Director, Personal and Business Banking.