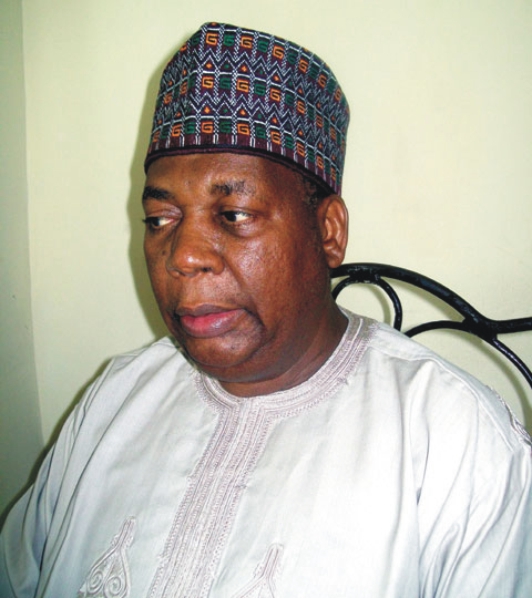 The Nigeria Deposit Insurance Corporation (NDIC) in collaboration with the Office of Technical Assistance (OTA) of the United States Treasury recently conducted a six-week training programme on risk-based supervision as part of the Corporation’s capacity building initiative.

Alhaji Umaru Ibrahim, Managing Director/Chief Executive of NDIC, said the need for the adoption of RBS framework in the supervision of banks in the country was based on the fact that both the system and the institutions were getting more complex in terms of size, nature of products and volume of transactions. He added that if these complexities were not properly identified, measured, monitored and controlled, they could inflict damages on the institutions and the system at large.

Ibrahim described the risk-based supervision (RBS) as a proactive and efficient supervisory process, which focuses attention on the risk profile of the supervised financial institutions and enables the bank supervisors to develop a supervisory package for each bank. The bank supervisors, he said, would also efficiently allocate resources based on the risk profile of individual banks and proactively monitor and supervise the banks in order to promote safety, soundness and stability ofNigeria’s financial system.

The NDIC CEO emphasized that the RBS presents a framework with which banks are assessed on the basis of impact of their risks rather than on intuitive assessment. He further said that in contrast to the transaction and compliance based approach to supervision which is biased in favour of risk-avoidance and hence against innovative products and services, the RBS treats risks mitigating and offsetting as valid approaches to risk management.

According to him, “a risk-based supervisory process provides flexible and responsive supervision to foster consistency, coordination and communication among supervisors, relies on the performance of the risk assessment and development of a supervisory plan and procedures that are tailored to the risk profile of individual banks. In that regard, risk-based supervision identifies measures and controls risks as well as monitors risk management processes put in place by financial institutions during a supervisory period.”

A statement by H. S. Birchi, Head, Communication & Public Affairs at NDIC, says the main objectives of RBS, he said, are to sharpen supervisory focus on the activities or institutions that pose the greatest risk to banks and other financial institutions as well as the assessment of management process to identify, measure, monitor and control risks. He added that the main benefits of the RBS include among others focusing resources on each bank’s high risk areas, or devoting more supervisory efforts toward banks that have a high risk profile, which enables the regulator to focus more attention on banks whose failure could precipitate systemic crisis.

The NDIC CEO gave an insight on the rationale behind the RBS training programme. He said that the shift from transaction and compliance based supervisory approach to risk based supervision posed a lot of challenges to the supervisory authorities, the biggest of which is capacity building.

He pointed out that NDIC examiners and analysts who are directly involved in the supervision of banks and other financial institutions require adequate training on the new supervisory approach.

“We need to be ahead of the operators to be able to understand what they are doing and the nature as well as the quantum of risk they harbor and the necessary risk mitigants they put in place. This training and indeed the intervention of OTA in this area is part of the giant strides taken by the Corporation to strengthen the supervisory capabilities of our examiners and analysts.”