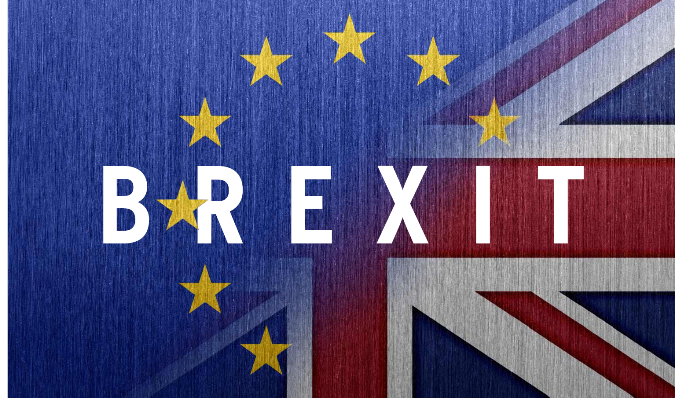 Following the UK’s surprise vote to leave the EU, EXX AFRICA assesses the probable impact such a departure would have on African trade, investment, and security policy. In this SPECIAL REPORT, EXX Africa analyses the impact of an eventual ‘Brexit’ on three of the UK’s most important African markets: South Africa, Nigeria, and Kenya.

The effective implementation of a new foreign exchange mechanism and liberalisation of the fuel sector will face fresh hurdles as the UK withdraws from the EU. Nigeria will also struggle to attract interest in new debt sales aimed at financing its expansive budget.

The main impact of a ‘Brexit’ on Nigeria would be further deterioration of the country’s already struggling economy, which has been caused by the fall in global oil prices and a steep drop in local crude production due to an insurgency in the Niger Delta.

There is extensive trade and security co-operation between the UK and Nigeria that would be likely to face several years of disruption as the UK departs from the EU. Nigeria is the UK’s second-largest export market in Africa. Bilateral trade between the two countries is currently worth $8.3 billion and projected to reach $25 billion by 2020.

The UK is also Nigeria’s largest source of foreign investment, with assets worth over $1.4 billion.

Moreover, UK-Nigerian remittances account for $21 billion a year. The UK is also one of the largest development assistance donors to Nigeria, although Nigeria is not as aid-dependent as most continental counterparts.

A slowing UK economy on the back of a departure from the EU and potential disruption as the UK renegotiates its trade agreements, would be likely to reduce trade flows, foreign direct investment, and Nigerian remittances.

On 24 June, Nigerian stocks ended a three-day rally, falling 1.4% over worries of Britain’s vote to leave the EU. Nigerian banks, such as Fidelity Bank and Zenith Bank, recorded the biggest losses. Nigerian stocks had previously rallied 8.5% after the government floated the naira and ended a highly controversial currency peg.

As a result, new portfolio inflows will slow, which will hamper the implementation of the country’s new foreign exchange mechanism. On 20 June, the central bank introduced a more flexible foreign currency policy, removing a de facto peg of around 197 naira to the US dollar.

The Naira’s 16-month peg to the dollar had overvalued the Nigerian currency, resulted in an economic contraction, and harmed investments. The implementation of the fuel sector liberalisation, including the termination of a burdensome state-subsidy scheme, would be likely to face implementation issues.

The sector’s liberalisation will add to fuel importers’ margins and will allow shipments of fuel to resume.

The liberalisation of the fuel marketing sector and the proposed introduction of a flexible exchange rate are both aimed at soothing foreign investor concerns and to attract new fundraising to finance a record budget deficit widened by a fall in oil revenues.

The effective implementation of the new currency regime and establishing its credibility will be key to attracting new foreign direct investment and portfolio flows.

Finance Minister, Kemi Adeosun is due to launch a planned Eurobond sale later in 2016. The government plans to raise $10 billion of new debt of which $5 billion would come from foreign investors. Much of this planning would be delayed as risk averse investors steer away from Nigerian debt.

Beyond trade and investment, the UK is also a key partner in Nigerian security. The UK has been crucial to drawing international attention to the Islamist Boko Haram insurgency in Nigeria’s northeast. There is a risk that the UK would become distracted from international security threats, such as those by Boko Haram, as it negotiates its departure from the EU.

However, the US and France have proven more crucial partners than the UK in combating Boko Haram, thus mitigating the effect on counter-insurgency efforts.

INEC Deepens Deployment of Technology for Elections in Nigeria