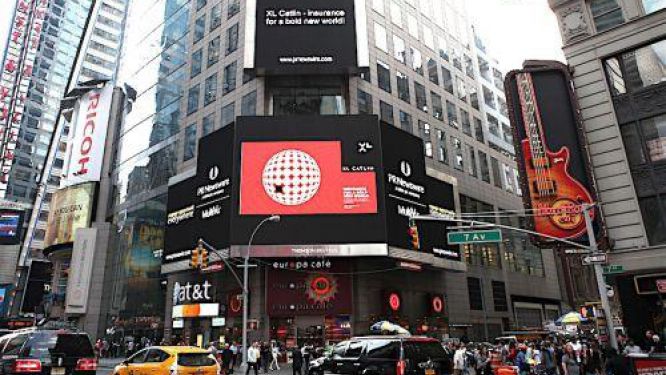 US insurance and reinsurance specialist XL Catlin announced in a statement that it has established a new reinsurance unit in Africa.
The new unit will provide facultative and treaty reinsurance across the continent, the same source added. It will be led by Alex St James, a former senior executive at One Re Limited.
St James who has more than 20 years of experience in the insurance and reinsurance industry has worked in the past in Africa with various companies, notably in Mozambique, Angola and Ghana.
“Africa is a varied and complex collection of frontier and developing markets, generally rich in resources and increasingly home to international companies,” said David Watson, XL Catlin’s Chief Executive, Europe, Middle East & Africa, Reinsurance, in the statement. “Traditionally there has been a lack of insurance penetration across the continent, but this is changing and we believe we have a part to play as reinsurance capacity will further drive the development and growth of the primary insurance market,” he added.