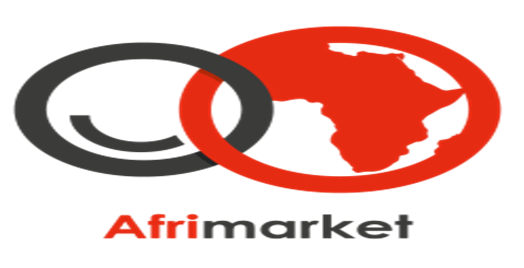 “Funds mobilized will help us develop our e-commerce platform,” said Rania Belkahia, co-founder of Afrimarket. Launched about a year ago in Cote d’Ivoire, the platform will be deployed in four other countries (Senegal in October, followed by Cameroon, Benin and Togo), where Afrimarket already operates in the remittance transfer domain, and in 2017 in Mali and Burkina Faso. “We want to become the reference in terms of e-commerce in French-speaking West Africa,” Belkahia declared.

Through the new fundraising which brings to €13 million the total amount raised by the start-up since its creation, multiple investors entered its capital. These include British investment fund Global Innovation Fund and Proparco, the private sector arm of the French Development Agency (AFD).

Many individual investors also participated to the process, like the co-founder of PriceMinister, Olivier Mathiot, who thus joins the administration board.

Previous investors like Orange, Xavier Niel of Free, or Jacques-Antoine Granjon of Vente-privee.com are the other board members. “From a mere wish, we were able to constitute a diversified group of shareholders comprised of global actors, industrials, and entrepreneurs with experience in e-commerce and telecom,” said Rania Belkhia pleased.

Though operational in one country only, Afrimarket’s e-commerce platform generates 30% of the start-up’s turnover.