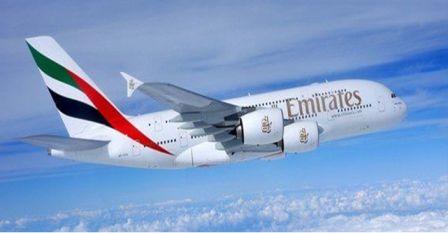 This strong performance was well ahead of the ten-year average annual growth rate of 5.5%. Capacity rose 6.2% (unadjusted) compared to 2015, pushing the load factor up 0.1 percentage points to a record full-year average high of 80.5%.

A particularly strong performance was reported for December with an 8.8% rise in demand outstripping 6.6% capacity growth.

“Air travel was a good news story in 2016. Connectivity increased with the establishment of more than 700 new routes. And a $44 fall in average return fares helped to make air travel even more accessible. As a result, a record 3.7 billion passengers flew safely to their destination. Demand for air travel is still expanding. The challenge for governments is to work with the industry to meet that demand with infrastructure that can accommodate the growth, regulation that facilitates growth and taxes that don’t choke growth. If we can achieve that, there is plenty of potential for a safe, secure and sustainable aviation industry to create more jobs and increase prosperity,” said Alexandre de Juniac, IATA’s Director General and CEO.

African airlines had their best growth performance since 2012, up 7.4%. Growth is being underpinned by strong demand on routes to/from Asia and the Middle East. Capacity exactly matched demand, with the result that the load factor remained flat at 67.7%.