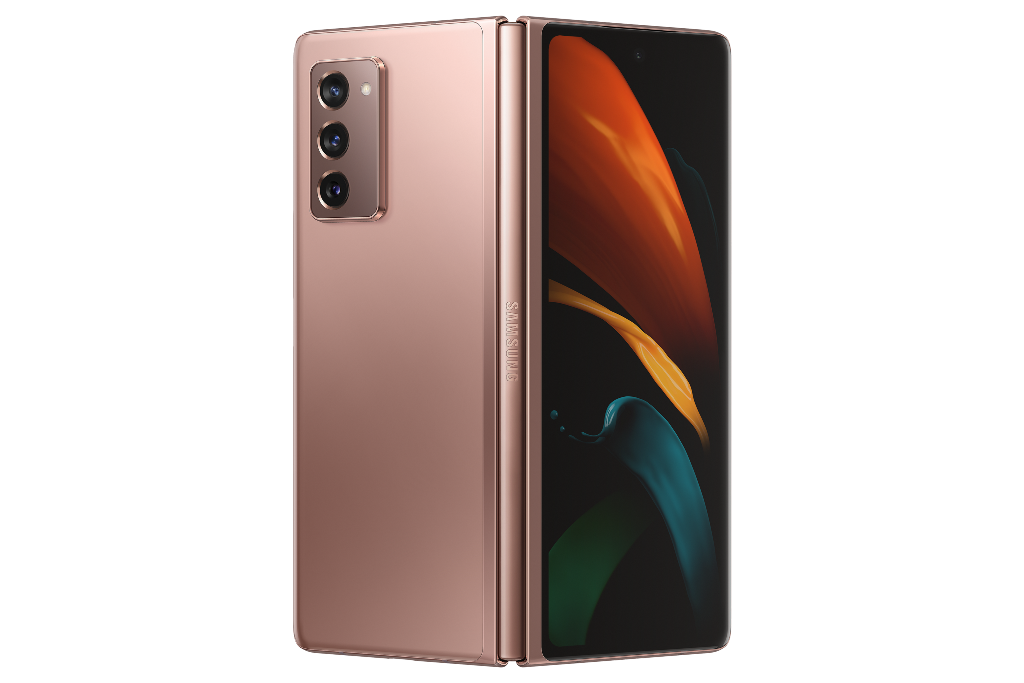 The region’s smartphone market grew 16.8% over the same period to 23.4 million units, while the feature phone market was up 11.9% to 29.9 million units.
Africa’s major smartphone markets performed well in Q1 2021, with the exception of South Africa, where the main vendors faced supply shortages and an economic environment that negatively impacted demand. Egypt had one of the highest growth rates in the region in Q1 2021, thanks to strong local demand, the easing of COVID-19 restrictions, and major vendors like Samsung and Oppo increasing their shipments into the country. Nigeria also enjoyed a strong YoY growth rate due to the release of pent-up demand and increasing shipments of Transsion and Samsung devices into the market.
Transsion brands (Tecno, Infinix, and Itel) continued to lead Africa’s smartphone space in Q1 2020, with a combined unit share of 44.3%, followed by Samsung and Oppo with respective shares of 22.9% and 8.3%. Transsion brands also dominated the feature phone market, with a combined unit share of 78.7%, followed by Nokia and Stylo with respective shares of 8.1% and 1.7%.
The ultra-low-end price band (less than $100) accounted for 42.0% of the market’s shipments in Q1 2021, down from 49.6% in Q1 2020. Meanwhile, the low-end price band ($100 to $200) saw its share increase from 35.2% to 43.3% over the same period. “The increased specs and attributes in smartphones are driving prices upwards, as evidenced by the growth of the low-end price band,” says Taher Abdel-Hameed, a Senior Research Analyst at IDC.

“The main vendors, like Transsion, Samsung, Oppo, and Xiaomi, all launched new feature-rich models in this price band. These models were well received by channels and customers alike, feeding the growth of low-end price band.”

Looking ahead, IDC expects Africa’s smartphone market to grow 5.6% YoY in unit terms for 2021 as a whole. “Despite supply shortages impacting mobile phone vendors, the major brands succeeded in broadening their model portfolios and driving growth in their shipments into Africa during Q1 2021,” says Ramazan Yavuz, a Senior Research Manager at IDC.

“With vaccination programs expected to accelerate and economies slowly regaining health in the second half of the year, consumer demand is expected to pick up, helping the region’s smartphone markets to build on the growth seen in Q1 2021 throughout the remainder of the year.”