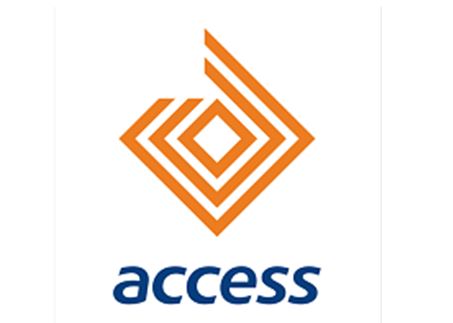 The strong performance was underpinned by funded income growth, with non-funded income underperforming the prior year. Consequently, the bank recorded a strong PBT growth of 61.7% y/y. Finally, the bank proposed an interim dividend of NGN0.25/share, which translates to a yield of 3.9% based on the closing price on the 5th of September 2019 (NGN6.45).
According to Cordros Capital, the bank recorded interest income growth of 46.4% y/y to NGN226.1 billion in the period, which was underpinned by the strong growth recorded in gross loans and advances of 30.6% y/y to NGN2.72 trillion.

On the other hand, non-interest income declined by 28.7% y/y to NGN47.15 billion, as trading income on investment securities declined by 93.0% y/y to NGN4.15 billion.
Also, interest expense increased by 16.1% y/y to NGN117.75 billion, significantly below the growth rate in income, resulting in a significant growth in net interest income of 81.9% y/y. Consequently, the bank’s net interest margin expanded by 2.0ppts to 7.6% from the prior year, reflecting the benefits of the bank’s increased pool of low-cost liabilities.
Also, the bank’s operating expenses increased substantially during the period by 28.9% y/y to NGN123.30 billion. This was driven by a combination of increases in (1) AMCON levy (+29.4% y/y) given the expansion in the bank’s assets base (+31.0% y/y to NGN6.49 trillion), (2) Professional fees (+325.1% y/y to NGN4.84 billion) related to the business consolidation with Diamond, (3) Personnel expenses (+19.8% y/y to NGN31.5 billion) also related to the larger entity, as well as other ancillary costs. However, despite the expansion in operating expenses, the bank’s cost-to-income ratio (after accounting for LLEs) moderated to 62.5% from 68.2% in the corresponding period of the prior year.
Consequent on the growth in income relative to expenses, the bank recorded a profit before tax growth of 61.7% to NGN74.12 billion, while PAT settled 59.1% higher y/y at NGN63.02 billion. At the current run-rate the bank’s PAT for FY-19 will settle 56.1% higher, while annualized RoAE would settle at 23.5% relative to 19.0% in the prior year.
The macro-prudential ratios remained strong, save for the bank’s NPL of 6.4% which remains above the statutory level but has trended downward from the 10.0% recorded in Q1-19.