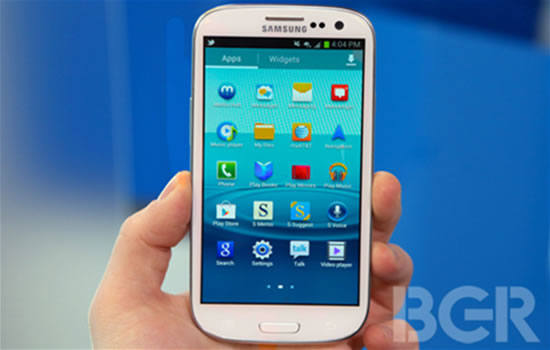 Global sales of smartphones to end users totaled 403 million units in the fourth quarter of 2015, a 9.7 percent increase over the same period in 2014, according to Gartner.

“An aggressive pricing from local and Chinese brands in the midrange and entry-level segments of emerging markets led to consumers upgrading more quickly to affordable smartphones.”

Gupta said that 85 percent of users in the emerging Asia/Pacific market are replacing their current midrange phone with the same category of phone. In addition, currency devaluations against the U.S. dollar in many emerging markets are putting further margin pressure on many vendors that import devices.

Current market conditions are prompting some vendors to consider setting up manufacturing operations in India and Indonesia to avoid being hit by future unfavorable currency devaluations and high import taxes.

In the fourth quarter of 2015, Samsung and Huawei were the only two top-five smartphone vendors to increase their sales to end users. Apple suffered its first decline in sales of smartphones – iPhone sales were down 4.4 percent.

Although Samsung was the No.1 vendor, Gartner analysts said the company faces challenges. “For Samsung to stop falling sales of premium smartphones, it needs to introduce new flagship smartphones that can compete with iPhones and stop the churn to iOS devices,” said Gupta.

With an increase in sales of 53 percent in the fourth quarter of 2015, Huawei achieved the best performance year over year. Huawei’s increased brand visibility overseas, and its decision to sell almost only smartphones, gave it a higher average selling price in 2015.

For total sales of smartphones in 2015, Samsung maintained the No. 1 position, but its market share declined by 2.2 percentage points. In 2015, Apple sold 225.9 million iPhones, to achieve a market share of almost 16 percent. Huawei’s smartphone sales approached 104 million units, up 53 percent year over year.

In terms of smartphone operating system (OS) market, Android increased 16.6 percent in the fourth quarter of 2015, to account for 80.7 percent of the global total. “Android benefited from continued demand for affordable smartphones and from the slowdown of iOS units in the premium market in the fourth quarter of 2015,” said Roberta Cozza, Research Director at Gartner.

In the premium segment, despite Apple’s slower year-over-year fourth-quarter sales, Apple narrowed the market share gap with Samsung in 2015 as a whole.

NCC Deploys 84 IT Projects to Support Persons with Disabilities