US Crude Oil Exports: The Opinion of American Policy Makers 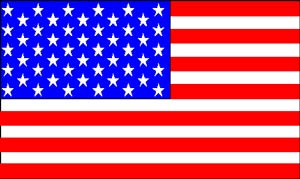 ‘Those restrictions on exports were borne, as was the Department of Energy and the Strategic Petroleum Reserve, on oil disruptions. There are lots of issues in the energy space that deserve some new analysis and examination in the context of what is now an energy world that is no longer like the 1970s.’

‘Some may see this as a choice between keeping American oil within US borders for reasons of economic security and allowing the US to generate billions of dollars in new export revenues. But market realities suggest a far simpler decision ahead: either US crude is shopped abroad or its stays in the ground.’ 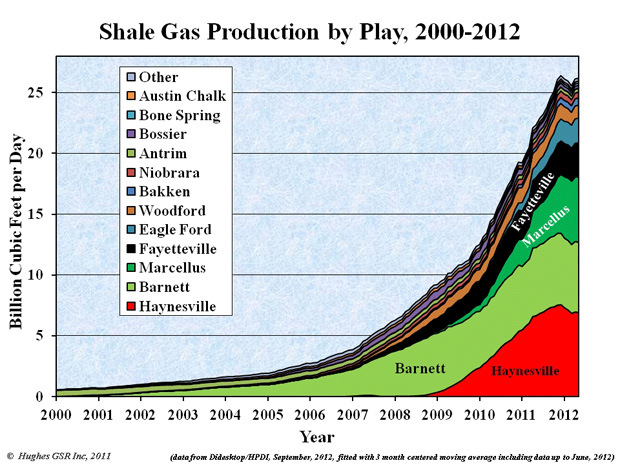 ‘We need to act before the crude oil export ban causes problems in the US oil production, which will raise price and therefore hurt American jobs.’

‘I would support lifting the ban if the scientific data shows that we should. And I think that’s what the data is showing.’

General Martin Dempsey, Chairman of the Joint Chiefs of Staff

‘An energy independent and net exporter of energy as a nation has the potential to change the security environment and the world, notably in Europe and in the Middle East.’

‘Energy Secretary Moniz was simply stating the obvious when he noted that circumstances have changed and the controls and might deserve a review…The ban ensures domestic crude oil prices remain below world levels because producers cannot arbitrage the difference. But no such restrictions apply to refined products, so the price paid by US consumers for gasoline, heating oil and diesel is linked to world levels.’

‘The rules that were established to be able to handle the exports of those hydrocarbons were all established back in the shortage days. In the olden days, these laws and rules didn’t make any difference, Now in a world of exports, they do.’

‘The booming US energy industry is on pace to produce more oil than Saudi Arabia by next year, but it can’t sell a drop of that crude overseas…Disco music, wide lapels and other 1970s artifacts have been out of fashion for a long time. It’s time for that era’s energy policy to join them on the scrap heap of history.’

‘[U]nrestricted exports, in combination with increased investments in infrastructure, are expected to provide a boom for domestic oil production, generating income, jobs and taxes along the production chain.’

Resources for the Future

‘Our basic finding is that the efficiency of global refinery operations would be improved a little if the ban on US exports of crude oil were to be lifted. And, accordingly, gasoline production would go up and its price in the US would fall, anywhere from 3 – 7 cents per gallon once the economy could adjust to lifting the ban. This range could be a bit broader depending on assumed price elasticises of supply and demand and other factors.’

‘Opponents of exporting oil claim that lifting the ban would raise US gasoline prices, but that misunderstands that oil is a global market. US pump prices would continue to rise or fall with world oil prices regardless of exports. But lifting the ban would lead to more domestic production, which means more jobs in oil drilling and services and everything that goes along with such growth…the best protection for America’s energy supply is more domestic production that exports would induce…The oil export ban is an example of self defeating resource nationalism that hurts US investment and the living standards of American workers. It was a bad idea in the 1970s, and today it is merely one more obstacle to America’s energy renaissance.’

‘The United States again is one of the world’s great energy powers…Yet some politicians remain unwilling to let the country reap the full benefits of this boom…Refineries, not drivers, buy crude oil and then make it into gasoline and other products. These products trade on world markets and generally reflect the world crude price…If anything, the United States’ continuing export restrictions diminish the country’s credibility when it asks other nations to adopt rational policies that rankle economic nationalists. Congress should let the country participate fully in the international oil market.’