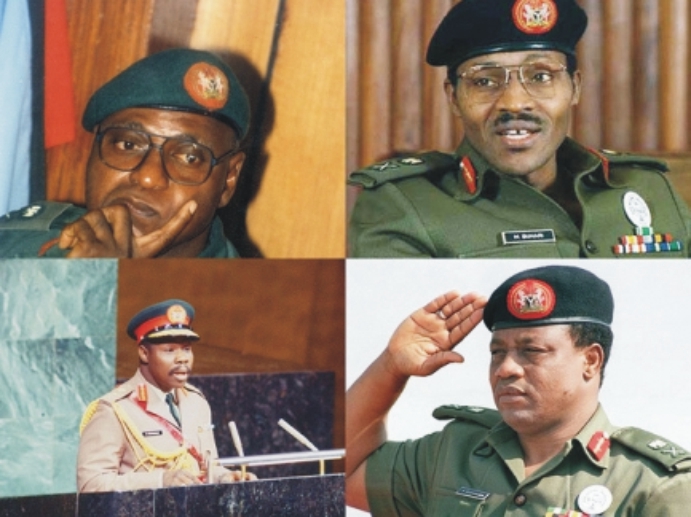 For years, the controversy raged at the National Assembly, legion of human rights activist and ordinary Nigerians in the streets.
Some said yes they deserve state pension for their service while in office even though they were not elected into office. For others, no state pension should be paid to the past military leaders because they were never elected into office.

Past military leaders to benefit from state pension include Yakubu Gowon, Muhammadu Buhari, Ibrahim Babangida, and Abdusalami Abubakar. The position of Olusegun Obasanjo is somewhat dicey that he was both military head of state and democratic president.
Today, it seems like a Forgotten Debate despite the official position of the National Assembly on the matter.
Indeed, let the debate continue afresh!