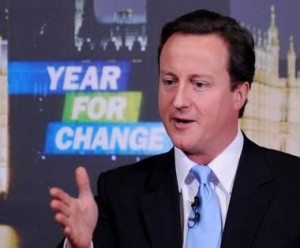 In a speech earlier this week, Cameron said that if the Conservatives were re-elected he would hold a vote on EU membership.

But Clarke said: “Potentially the biggest impact on the insurance industry will be on regulation. The EU drives the regulatory environment, Solvency II being a classic example.

“Not being part of the EU would hand more discretion to domestic authorities over rule design. From a practical point of view, it is likely the UK would choose to pursue a Solvency II equivalent approach.

“Ironically, the risk would be a UK outside of the EU, unable to influence from within, yet still compelled to follow EU regulation to remain competitive.”