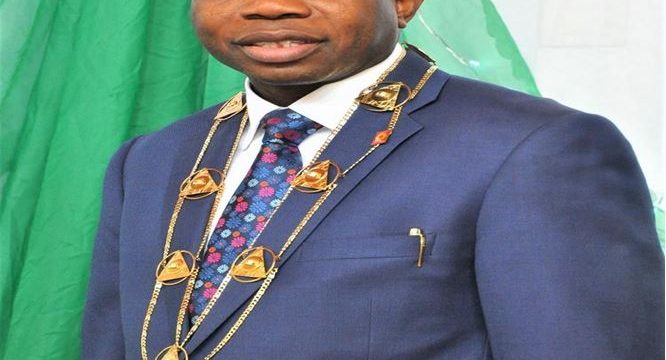 Mr. Tope Smart, Chairman, Nigerian Insurers Association (NIA) has lamented that only about one (1) percent of Nigerians have any form of insurance policy despite the country’s huge population of 180 million.

Smart, who is also the Group Managing Director/CEO of NEM Insurance Plc, said at his investiture: “In Nigeria, it is rather sad to note that not all Nigerians have embraced the concept of insurance.  This is why the insurance penetration rate still remains about .5% as against some other African countries such as Kenya and South Africa with penetration levels of 2.9% and 14% respectively.  Also, only 1% of our population holds any form of insurance policy.”

The NIA chairman, who described insurance as the bedrock of the economy, says the Nigerian insurance industry is a key component and an important member of the Nigerian financial services sector.  He added that the reason for lack of interest in insurance may be as a result of lack of knowledge about the benefits of insurance to the economic growth of our nation and indeed the entire world at large.

“Despite the lingering apathy for insurance by the Nigerian populace, driven largely by ignorance, on one hand and cultural and religious beliefs on the other hand, the industry remains resilient.  In 2016, the industry’s Gross Premium Income stood at N316 billion as against N252 billion premium income in 2012, an increase of 25%.  The growth is significant in life insurance segment particularly in annuities.  Also, to be noted is that Nigerian insurance industry continues to record increased claims payment.  In 2016, total claims paid by operators amounted to N113 billion, as against N73 billion paid in 2012, an increase of 55%.”

He listed the benefits of insurance to include: