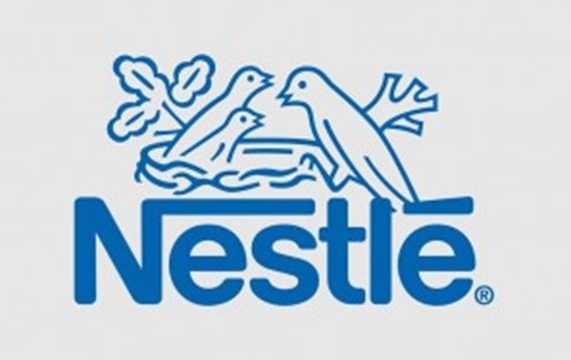 The full year result shows a huge 50% increase in advert spending (8% of total OPEX), which is not clear at this stage, what period of the year it was incurred. Other OPEX (26% of total OPEX), with no breakdown yet, also increased by c.16%. This offset the higher revenue growth and stronger gross margin, resulting in EBITDA declining by 9.1% y/y.
NESTLE recorded net finance income of NGN381.57 million (from NGN990.79 million net finance cost in Q3-18) in Q4-18 with 124.6% y/y increase in interest income and 99% y/y decline net FX loss (NGN96 million).