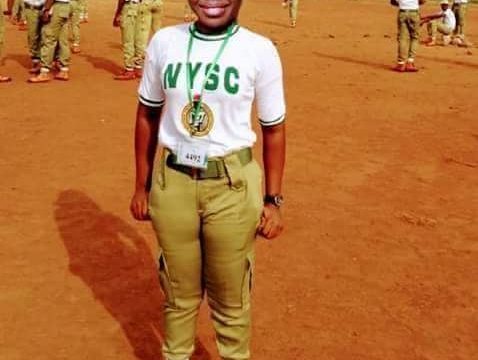 BudgIT Nigeria, a civic tech organisation, expresses disappointment at the silence of the Honourable Minister of Finance, Kemi Adeosun, over the allegations of NYSC certificate fraud.

In an investigative report released by Premium Times, Ms. Kemi Adeosun was accused of skipping the compulsory one-year national youth service and presenting forged exemption certification to the National Assembly. 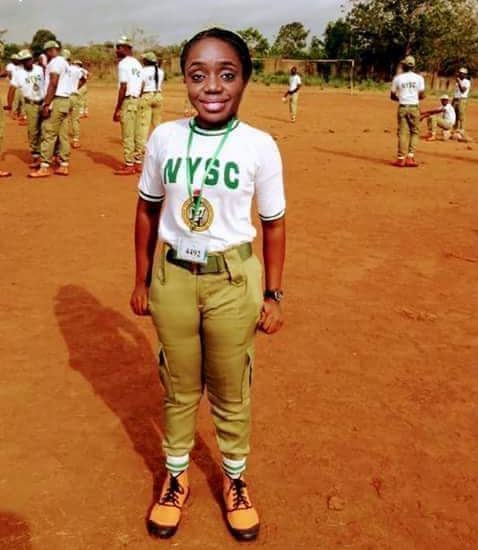 While many concerned citizens await a comprehensive response from the government official, there has been no rebuttal from the accused and also no conclusive position from the National Youth Service Corps.

We also notice recent reports that the Honourable Minister released N10 billion for the National Assembly to settle liabilities, a fund that ended up in purchase of exotic vehicles for the legislators. As an organization with interest in transparency and accountability, we believe it is dangerous to put public funds in charge of a person that can be easily blackmailed by individuals.

We also accept that towards the 2019 elections, Nigeria needs to right character to lead its Finance Ministry, considering how public treasury can be easily shortened to satisfy political interests.

The Buhari Administration has often opined its commitments to weed out corruption and other related vices but we find the silence in antithesis to such disposition. We find the certificate saga an indictment on the capability of the Ogun State House of Assembly, Department of State Security, National Assembly and National Youth Service Corps.

We affirm that Nigerian institutions are being compromised on the altar on political expediency and the “Change” mantra as advanced by the current governing party is gradually a trite phrase.

The current issue is an example of gross misconduct within the cabinet of an administration that prides itself on integrity. We call on President Buhari to take appropriate action regarding this and also for the Honorable Minister to provide a response to the allegations.

Without a convincing response to this ignoble situation, we call on Ms. Kemi Adeosun to resign from her position as the Honorable Minister of Finance of the Federal Republic of Nigeria and accept the consequences of her actions as stated in the law.

We affirm Ms. Kemi Adeosun poses a risk to the treasury with alleged unauthentic documents which she has used to function as the Ogun State Commissioner of Finance and Honourable Minister of Finance.  BudgIT looks forward to expedited resolution of this matter.