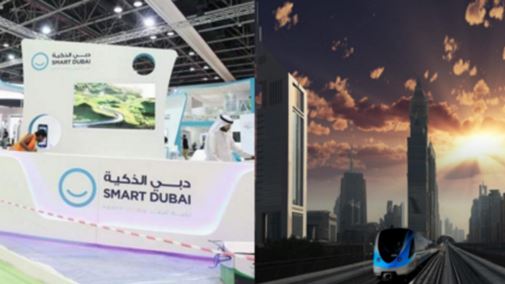 “The CIO Advisory Council will provide strategic direction to IDC in terms of research coverage, thereby assisting us in our quest to provide the region’s ICT professionals with a trusted, neutral, and secure source of information, advocacy, and resources for enhancing their processes and shaping the technology landscape of tomorrow,” says Jyoti Lalchandani, IDC’s vice president and regional managing director for the Middle East, Africa, and Turkey. “Its members have also been instrumental in shaping the agenda for the upcoming IDC Middle East CIO Summit 2018 , and will chair a number of informative sessions at the event.”

Membership of IDC’s CIO Advisory Council is strictly by invitation only and is restricted to senior executives from the region’s foremost end-user organizations. The founding members include the following esteemed leaders, whose influence on the region’s ICT environment extends far beyond the widely respected organisations they represent:

One of the members’ first tasks is to sit on the official judging panel that will review nominations for the IDC CIO Excellence Awards 2018, which will honor those ICT leaders that have excelled in conceptualizing and delivering game-changing digital transformation initiatives for their organizations. With five categories in total, the winners will be announced during the IDC Middle East CIO Summit 2018 on February 21-22, and the Council’s members will be personally handing out the awards.

Hosting more than 200 of the region’s most influential ICT leaders at Dubai’s JW Marriott Marquis, the IDC Middle East CIO Summit 2018 will combine an eclectic mix of presentations, panel discussions, focus groups, and workshops. The event’s agenda has been designed to help the region’s CIOs exploit the transformative powers of innovation accelerators such as robotics, artificial intelligence, next-gen security, and the internet of things.