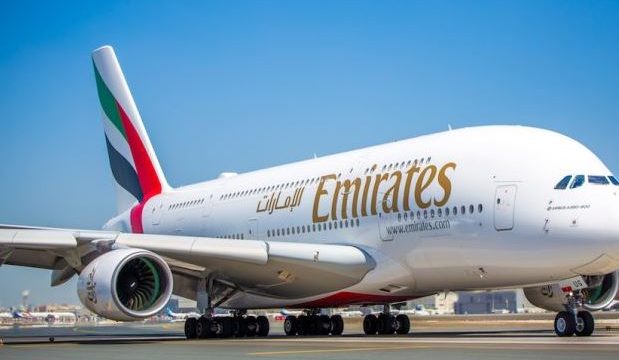 Hosted by Korean Air, and held for the first time in the Republic of Korea, the event is expected to attract more than a thousand top leaders from among IATA’s 290 member airlines, their suppliers, governments, strategic partners, international organisations and the media.
“Over the next few days, Seoul will be transformed into the global capital of air transport as aviation leaders from around the world gather for the 75th IATA AGM and WATS. The airlines will be meeting in challenging times. 2019 is expected to be the 10th consecutive year of airline profits, but rising costs, trade wars and other uncertainties are likely to have an impact on the bottom line. The prolonged grounding of the 737 MAX aircraft is taking its toll. And aviation, like all industries, is under intensified scrutiny for its impact on climate change. The agenda will be full,” said Alexandre de Juniac, IATA’s Director General and CEO.
The AGM agenda will feature keynote addresses by Kim Hyun-mee, Minister of Land, Infrastructure and Transport of the Republic of Korea and Violeta Bulc, European Commissioner for Mobility and Transport.
The World Air Transport Summit (WATS) opens immediately following the AGM under the theme, The Vision for the Future.
A highlight of the WATS is the CEO Insight panel featuring Goh Choon Phong (Singapore Airlines), Robin Hayes (JetBlue), Christine Ourmières-Widener (Flybe) and Carsten Spohr (Lufthansa Group). The panel will be moderated by CNN’s Richard Quest.
A key challenge will be preparing the air transport industry for the future amid the expected doubling of demand for connectivity over the next two decades. In this regard, airline digital transformation, infrastructure capacity, sustainability and building the workforce of the future will feature prominently in the agenda.
The inaugural IATA Diversity and Inclusion Awards will also be presented during the event. The awards recognize and encourage excellence in promoting gender diversity and inclusivity in the aviation industry.

Republic of Korea. The country’s aviation sector supports 838,000 jobs and $47.6 billion of the country’s GDP. Korea is expected to be among the top ten passenger markets in 2036. With the right policy environment, the aviation sector will potentially support 1.5 million jobs and $138 billion in economic activity here in 20 years,” said de Juniac.