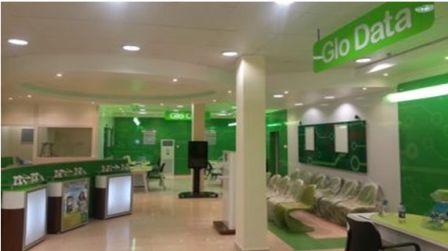 Globacom Limited has declared its willingness to provide Internet connectivity to higher institutions of learning in West Africa through its massive telecommunications infrastructure and international partnerships.

He noted that with the Glo 1 international submarine cable linking Europe and West African countries, Globacom, would love to support WACREN in ensuring all the universities in the region have seamless connectivity to Europe.

Aderibigbe stated this while addressing policy and decision makers, scientists, researchers, network managers, identity and access management experts, and connectivity and equipment providers from across the world who attended the conference. He added that Globacom was in the front position in providing efficient and cost-effective connectivity to organisations and higher institutions in Nigeria, Ghana and Benin Republic.

The Minister of Higher Education and Scientific Research, Togo, Professor Octave Nicoué Broohm, in his own comments at the summit emphasized the need for countries in the region to embrace the growing need for research in higher institutions by rapidly building digital capacities. He said the Togolese government was currently building Data Centres in state universities and restoring optic fibre cable connections to all universities in that country. He said his government planned to remove taxes to help facilitate access to ICT and boost research.

Similarly, Cathrin Stöver, who represented GÉANT, Europe’s leading collaboration on e-infrastructure and services for research and education, stressed the need to drive down the cost of bandwidth in the region and added that Geant has connected 42 universities in 15 years with €100s millions in contributions from the European Union and others.  Geant is responsible for connecting higher institutions in Africa to Europe to ensure students in Africa have access to knowledge bases from across the world.

The next edition of WACREN holds in 2018 in Lome Togo.