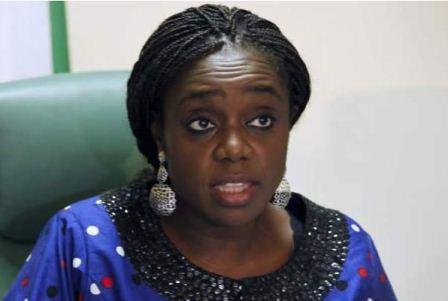 Nigeria plans to launch a development bank in January 2017 to support Small and Medium Enterprises (SMEs) finally as its entrepreneurial environment suffers a severe economic crisis which was spurred by oil price plunge, the nation’s Minister of Finance Kemi Adeosun announced on October 17, 2016.

“The Development Bank of Nigeria is going to provide money for (small and medium-sized enterprises) and for Nigeria that is really important because 50 percent of our GDP is made up of small companies,” Adeosun said in a statement.

“The Development Bank of Nigeria (DBN) has secured commitment from the World Bank for $1.3 billion in seed money,” Kemi Adeosun added.

In September 2016, the president of the African Development Bank (AfDB) also said his institution would invest $500 million in the new bank.

The Nigerian economy has sunk into recession, for the first time in 25 years. Fall in prices of oil has indeed given rise a negative growth of -0.36% in the first quarter of the year, and -2.1% in the second quarter.

Kaspersky: The Dark Side of Apps