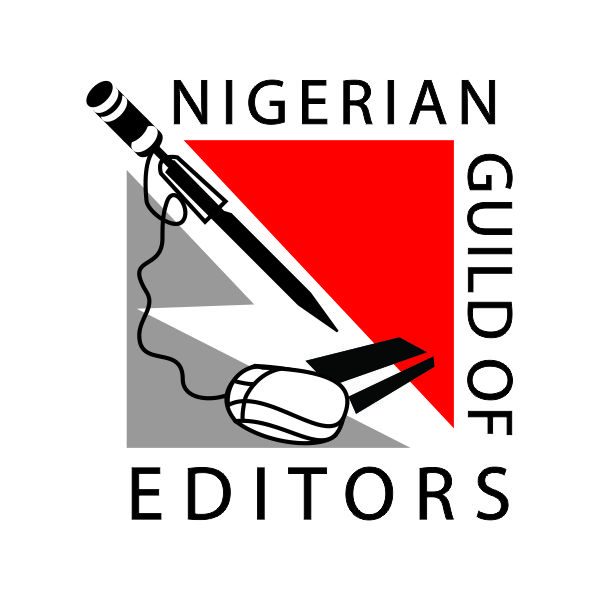 The Nigerian Guild of Editors (NGE) has congratulated one of its former Presidents, Garba Deen Mohammed (FNGE) on his appointment as the Group General Manager (Public Affairs) of the Nigerian National Petroleum Corporation (NNPC).
In a press statement signed on Thursday by its President, Mustapha Isah and the General Secretary, Iyobosa Uwugiaren, the umbrella body of all the editors in Nigeria, said that Garba Deen is eminently qualified for the position, considering his experience both in the media and the oil/gas sector.
”We commend the Minister of State for Petroleum Resources, Chief Timipre Sylva and the Group Managing Director of NNPC, Mele Kyari, for making the right choice. Garba Deen’s appointment comes at a time the NNPC is undergoing a transition following the signing into law of the Petroleum Industry Bill by President Muhammadu Buhari”, the NGE stated.
While thanking the outgoing NNPC’s spokesperson, Dr. Kennie Obateru, for his excellent relationship with the Guild during his tenure, the editors said they look forward to working with Garba Deen to deliver on his onerous assignment.

Ford Drivers to Get Traffic App, Waze, from April 2018

NSE Admits Airtel Africa to its Main Board