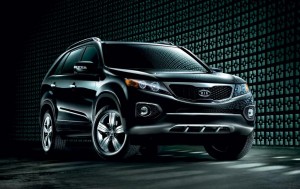 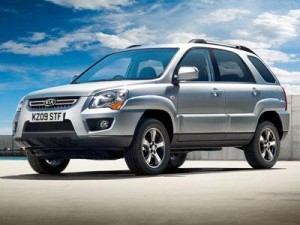 The second generation and European exclusive C-segment Kia cee’d was launched earlier in the year and made its premier at the Geneva Motor Show. Additionally, the all-new Cerato (Forte) C-segment and the Carens compact MPV, which both premiered at international motor shows in 2012.
Thomas Oh, Executive Vice President & COO of Kia Motors Corp., said:

“The year 2012 was another period of significant milestones for the Kia brand, and our ongoing product offensive will continue in 2013 with the start of production of eight next generation, upgraded or body style variants, including the all-new Carens and Soul as well as refreshed versions of the Optima, Sportage and Rio. Given the difficult global market environment expected in 2013, we at Kia will embark on a new era of qualitative growth in all areas of the business to prepare ourselves for a new wave of sales expansion in the coming years.”

NITDA Saves N3bn for FG via IT Process