9Mobile: NCC in a Fix over Court Order - Business Journal 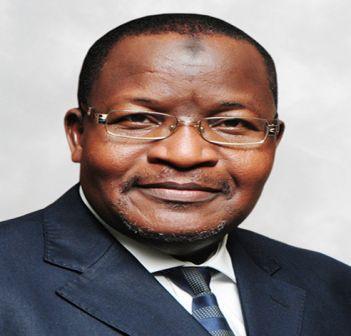 The plan by the Nigerian Communications Commission (NCC) to sell (Mobile to today (January 16) to one of the five prospective buyers hit the rocks last week Friday when a Lagos High Court  dissolved the interim board of the telecom firm.

The NCC had earlier fixed December 31, 2017 for the sale. The plan failed and the telecom regulator pushed the date forward to January 16, 2018 (today).

As at last night, there was no official statement from the NCC on the way forward: either to disobey the court order and proceed with the process of selling 9Mobile as earlier planned or reschedule the process.

9Mobile, formerly Etisalat Nigeria, had being embroiled in crisis since 2017 over a loan of $1.2 billion taken by the former board from a consortium of 13 banks to finance its expansion programme.