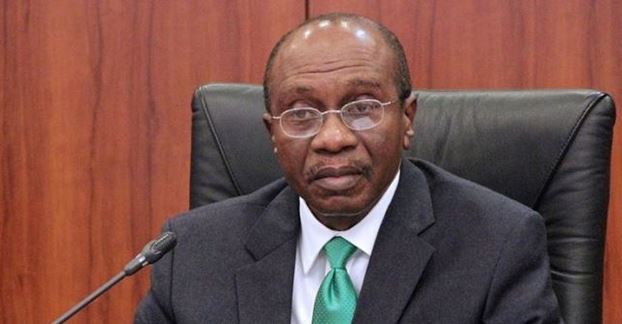 The policy of the Federal Government to reduce import of food seems to be yielding the desired result as the country’s food import dropped by $21 billion since January 2015. This translates to $160.4 million in October 2018 from as high as $665.4 million in January 2015.

Mr. Godwin Emefiele, Governor, Central Bank of Nigeria (CBN) said at the Bankers Dinner in Lagos that rice, fish, milk, sugar and wheat accounted for the drop while assuring Nigerians that the government will continue to implement farmer-friendly policies to further reduce the country’s dependent on food import.

Emefiele said: “Noticeable declines were steadily recorded in our monthly food import bill from $665.4m in January 2015 to $160.4m as at October 2018; a cumulative fall of 75.9 per cent and an implied savings of over $21billion on food imports alone over that period. Most evident were the 97.3 per cent cumulative reduction in monthly rice import bills, 99.6 per cent in fish, 81.3 per cent in milk, 63.7 per cent in sugar, and 60.5 per cent in wheat. We are glad with the accomplishments recorded so far. Accordingly, this policy is expected to continue with vigour until the underlying imbalances within the Nigerian economy have been fully resolved. We have maintained a particular focus on supporting farmers, entrepreneurs as well as small and medium scale businesses, through our various intervention programmes such as the Anchor Borrowers Program, Nigeria Incentive-Based Risk Sharing System for Agricultural Lending and the National Collateral Registry.”

Emefiele who attributed the reduced food import bill to the CBN’s Anchor Borrowers Programme (ABP)  said the Programme has created over 2.5 million employment opportunities across the country while 835,239 hectares of 16 varied crops had been planted by 862,069 farmers so far.

“It is in light of the success of the Anchor Borrowers Program with regards to cultivation of rice and maize that the Monetary Policy Committee in its last meeting on the 21st of November, 2018 recommended that the Anchor Borrowers program be applied to other areas such as palm oil, tomatoes and fisheries to mention a few.”