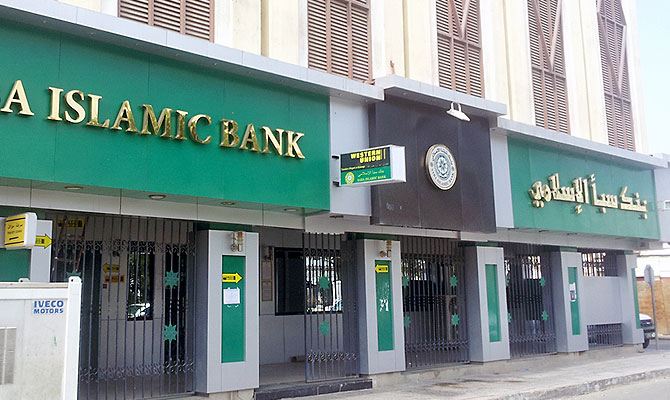 As home to a quarter of the world’s Muslims, Africa represents a golden, and largely untapped, opportunity for the Islamic Finance sector.

With its burgeoning middle class, rising economic momentum, and a pipeline of large-scale infrastructure projects, the stage is set for the significant growth of Islamic finance and investment in key markets across the continent.

The financial sector in select Sub-Saharan African countries has been growing rapidly recently. New products have been introduced and financial institutions are playing an increasing role in financial intermediation, including cross-border financial flows.

Despite its banking presence in a number of countries, Islamic finance is still at a nascent stage of development in Sub-Saharan Africa.

Against this dynamic backdrop Ethico Live! are delighted to announce the launch of an exciting new initiative in collaboration with ABL Dunamis: The Sub-Saharan Africa Islamic Finance Convention which will be held at the Kampala Serena Hotel in Uganda on the 10th & 11th of May 2016.

The second day of the Sub-Saharan Africa Islamic Finance Convention sees a parallel session led by MISYS Financial Software, the theme of this session is, “Retail & Digital Channels & Risk Disruption” and will focus on bringing together Risk Managers in financial technology from across Africa and Internationally.

The Sub-Saharan Islamic Finance Convention 2016 will take place at the Kampala Serena Hotel in Uganda on the 10th and 11th of May 2016 and will feature some of the most prominent Islamic finance experts from across Africa, the Middle East and internationally.