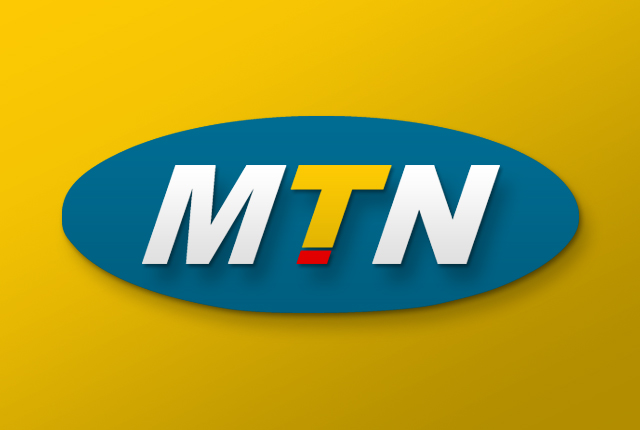 It is no longer news that MTN Nigeria conceded defeat in the legal action it instituted against the Nigerian Communications Commission [NCC] by seeking out-of-court settlement last Friday.

The telecom operator had filed a suit against the N780 billion fine imposed on it by NCC for failing to disconnect unregistered subscribers on its network. The fine was originally N1.O4 trillion.

The Scent of Defeat
Even as MTN Nigeria filed the legal action against the NCC last December in a media show of bravado, there was a scent of defeat in the air.

A little dose of wisdom could have told the management of MTN that winning such a legal battle was difficult, if not virtually impossible.

The operator could have won the battle, but still lose the war. In another sense, they could have also won the case in the short term but still go ahead and lose in the medium and long term, as long as they continue to operate in the Nigerian market.

It was a no-win situation for MTN Nigeria!

What Did MTN Gain?
At the weekend, concerned stakeholders were asking one key question: what did MTN gain by going to court against the NCC and then making a u-turn for out-of court settlement just after two court appearances? The answer was unanimous: Nothing-Absolutely Nothing!

A stakeholder said: “MTN gained nothing by its ill-advised action of taking the NCC to court over the fine.

The case was absolutely unwinnable for MTN. Unfortunately, the management of MTN allowed themselves to be cajoled, bamboozled and fleeced by self-serving lawyers who were more interested in milking MTN for their private pocket than taking them to the Promised Land.

At the end, MTN literally went on their knees begging for out-of-court settlement, which l consider humiliating and embarrassing for a big industry brand like MTN.”

A senior executive in another telecom operator told Business Journal: “The court action by MTN was a foolish act. MTN was simply going to war against its own regulator-it was simply untenable.

Thank God they realised their foolishness on time and beat a retreat. As a fellow operator, l would appeal to the NCC to pardon them and find a way to settle the matter amicably for industry stability and growth.”

The Way Forward
The way forward is peaceful settlement of the issue and return to stable relationship between the two [NCC and MTN].

If the NCC reduced the fine from N1.O4 trillion to N78O billion without court action, we believe they can also reduce it further through negotiation and mutual co-operation.

The legal action was not in the best interest of MTN Nigeria, NCC or the telecom industry.

Accordingly, the out-of-court settlement sought by MTN is the best option and will pave the way for friendly and fruitful settlement of the matter.