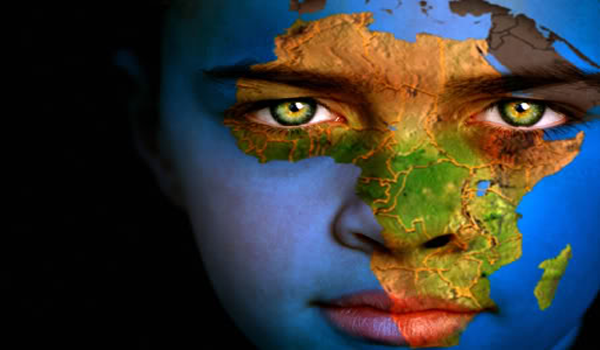 Sub-saharan Africa is the most expensive region for sending money inform of remittance from other parts of the world, according to the latest report by the World Bank Group. The report listed South Asia as the least expensive.

The World Bank said over $62.5 billion has so far been saved for migrants who send money home to their families in an initiative began in 2005 by the Bank and the international community to reduce the cost of sending money home. Each quarter the World Bank publishes data on how much it costs to send money home.

The Cost of Sending Money to Different Regions
• Sub-Saharan Africa remains the most expensive region to send money to. However, the cost of sending money decreased to 9.74%.
• At 5.74%, South Asia is still the least costly region to send money to.
• East Asia & the Pacific and South Asia remained stable at 8.11%.
• Middle East & North Africa fell to 8.21%.
• The cost to send remittance to East Europe and Central Asia also fell. The cost fell to 6.02%, if Russia is included in the calculation. Without Russia, the cost is 7.18%.
• For Latin America & the Caribbean, however, the cost rose to 6.78%.

The Cost of Using Different Channels to Send Money
• Sending money through a post office remains the least expensive, while going through a commercial bank is still the most costly.
• Post offices’ remittance charges fell to 5.14%.
• Using banks to send money remained most expensive at 10.96%; however, these charges have been falling and were recorded below 11% for
the first time!
• Sending money through Money Transfer Operators rose to 6.59%, from 6.36%.

Types of Products
• Most migrants still remit cash, but various online alternatives to cash continue to gain ground.
• The average cost to send cash was 6.94%.
• Online products are the cheapest product type at 5.48%.
• Account-to-account services are the most expensive at 11.20%.
However, the cost of transfer within the same bank or to a partner bank in the receiving country is significantly cheaper at 7.16%.