US electronic cigarettes on all commercial flights 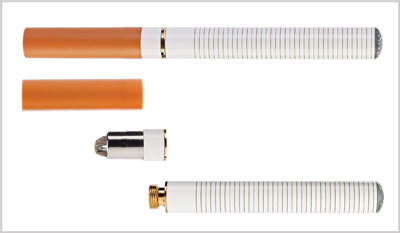 U.S. Department of Transportation announced a final rule that explicitly bans the use of electronic cigarettes on commercial flights. It applies to all scheduled flights of U.S. and foreign carriers involving transportation in, to, and from the United States.

“This final rule is important because it protects airline passengers from unwanted exposure to electronic cigarette aerosol that occurs when electronic cigarettes are used onboard airplanes,” said Department of Transportation Secretary Anthony Foxx.

This rule explicitly bans the use of electronic cigarettes in all forms, including but not limited to electronic cigars, pipes, and devices designed to look like everyday products such as pens. The ban does not include the use of medical devices such as a nebulizers.

ICAO Confirms New e-Cigarette Restrictions
The International Civil Aviation Organisation has amended the 2015-2016 edition of its Technical Instructions for the Safe Transport of Dangerous Goods by Air, prohibiting passengers and crew from carrying e-cigarettes and other battery-powered portable electronic smoking devices in checked baggage. The amendment also prohibits recharging the devices in aircraft cabins.

Electronic cigarettes cause concern because studies have shown that e-cigarette aerosol can contain a number of harmful chemicals. While further study is needed to fully understand the risks, the Department believes that a precautionary approach is best.

The institution is particularly concerned that vulnerable populations (such as children, the elderly, and passengers with respiratory issues) would be exposed to the aerosol within a confined space, without the opportunity to avoid the chemicals.