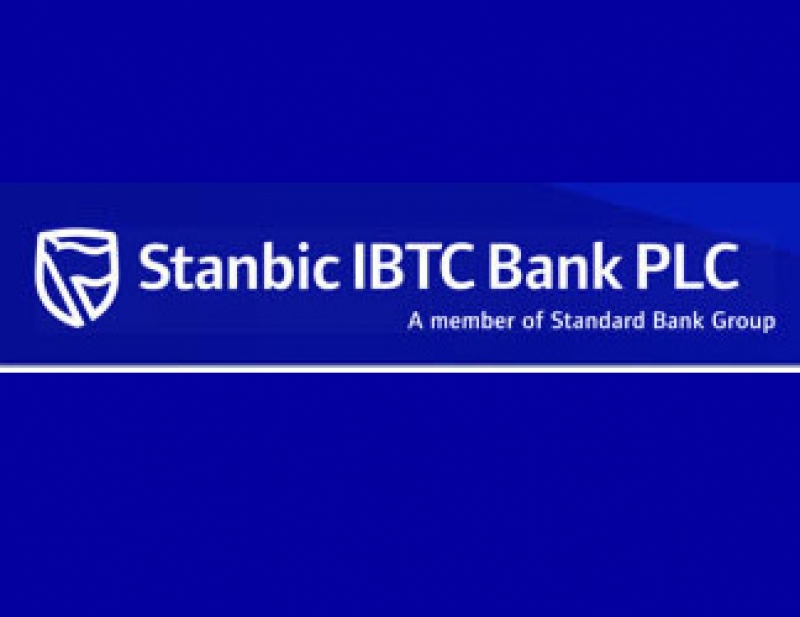 At a recent function in Abuja, the Managing Director/CEO of the Nigeria Deposit Insurance Corporation (NDIC), Alhaji Umaru Ibrahim, delivered a lecture where he revealed that there has been a consistent decline, over the past three years, in the recorded rate of successful fraud incidences, thefts and forgeries in the banking industry. Specifically, Ibrahim said such cases had declined by almost half, 48.12% of the rate it was in 2015.

In response to how the industry was able to achieve such impressive reductions, Ibrahim, while putting in perspective the key reason for frauds to help buttress his response, explained that poor corporate governance practices in terms of regulatory and supervisory oversight and compliance allow frauds and forgeries to thrive.

Indeed, experts at a recent workshop organised by the National Institute of Compliance (NIC) agreed that compliance is at the heart of sound banking practices and sustainable banking and that the risk of banking industry failure is remoter now than it was some years back due to a higher level of compliance. The nature of the banking industry, with its intermediation functions, is such that failure can have very dire consequences for businesses and the economy. Thus, banks have a responsibility to ensure a stable industry and this can only be achieved by sound corporate governance practices.

In the 90s and early 2000s, regulatory and supervisory oversight was weak and compliance by banks to regulations was mainly in the breach. Then, the industry was an all comers’ affair, mostly populated by charlatans who see the industry as mainly a meal ticket.

Banks were being opened at a dizzying pace then, with sometimes three or four opened in a month. Before the recapitalization exercise of 2005, there were close to 200 banks in the country. There was widespread corruption in the industry at the time, which led to billions of naira of depositors’ money and investors’ funds lost or misappropriated.

Stanbic IBTC Bank came first for compliance among Nigerian banks and was awarded the Most Extensive Compliance award. According to CAC, “over 800 companies were nominated for the awards, only 26 companies made the final list, out of which the nine winning companies emerged,” including Stanbic IBTC and three other banks.

Certainly, there is no better validation than a regulator attesting to a company’s good corporate citizenship. And it is no surprise that a bank like Stanbic IBTC was adjudged the first among equals in terms of compliance.

Many sometimes view the bank’s processes and policies as cumbersome because of the different layers of regulatory requirements it insists must be met before a transaction can be consummated. But then on the flip side is that Stanbic IBTC Bank is one of the most secure, transparent and trusted financial institutions in the country today.

These qualities continue to translate into very strong financial performances in its operations and a bullish outlook for the stock at the Nigerian Stock Exchange. In its 2018 financial report, Stanbic IBTC Bank posted an impressive54% growth in PAT.

Balance sheet grew by 20% to N1.6 trillion, driven mainly by deposit growth of 7%. And most importantly, was able to improve its asset quality as ratio of non-performing loans to total loans improved to 3.9%.

Financial institutions, particularly Stanbic IBTC, fully appreciate and understand that their survival depend on how well they are able to manage the relationships amongst their stakeholders, which require them to establish and maintain harmony between parties whose interests sometimes conflict.

It is the management of such relationships that corporate governance code embodies. It is this realisation that led banks to self-regulate when in 2003 the Code of Corporate Governance for Banks and Other Financial Institutions in Nigeria was established by the Bankers’ Committee and CIBN.

Stanbic IBTC’s strong corporate governance practices are critical to the financial institution’s continued growth trajectory. The seamlessness of its change of leadership last year was quite impressive and such practices will no doubt give it the desired stability to further increase its market share and to post impressive financial results, going forward.

With the 2003 code, the 2014 CBN code and a spate of regulations by the apex bank as situation demands, which makes for a stronger regulatory oversight, one can almost argue that the possibility of a banking industry failure is remoter than constant uninterrupted power supply in the country.

Despite the cost of compliance, which can sometimes be huge and burdensome in terms of time and direct cost, and the risk of managements of banks becoming particularly focused on compliance at the expense of doing business, financial institutions remain resolute in ensuring a strong and viable industry. And this is beginning to produce dividends as shown by the recent NDIC figures and the industry’s financial scorecards.

Today, banks sometimes face the wrath of stakeholders as they strive to comply with regulatory directives. A case in point was the directive by the CBN that banks publish the names of delinquent debtors on its books, which did not go down well with some customers.

Another was the foreign exchange utilization position, mandated to be published weekly, and the various restrictions to dollar disbursements to bank customers. Treasury Single Account (TSA), which required all agencies of government to each maintain a single account with the CBN, leading to the withdrawal of trillions of naira from commercial banks, was another policy that banks would have gladly avoided but nonetheless diligently complied with.

And most recently is the ‘appointment’ of banks by the Federal Inland Revenue Service as tax collecting agents, which pitched the banks directly against some of their customers and trade partners.There is no doubt that there is a new compliance orientation in the banking industry.

And as banks like Stanbic IBTC, Zenith Bank, Access Bank and UBA continue to lead the financial services industry towards improved compliance levels, it will not only check corruption in the banking industry and risk of possible collapse, it will, due to banks’ pivotal role in the economy, help sanitize business practices and thereby attract investors and boost the economy.