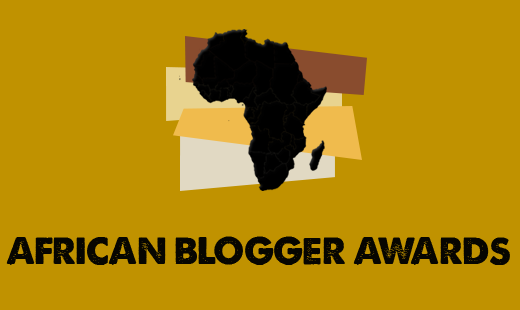 The third annual African Blogger Awards competition that opened for entries in mid-February has announced three new categories for social and digital influencers across the African continent.

The new categories – opened in association with the Bill and Melinda Gates Foundation– aim to raise awareness of social issues that affect the continent.

The three new categories will raise awareness of bloggers, YouTubers, Instagrammers, Facebook and Twitter account holders who are passionate about reporting stories about women and girls’ empowerment, public health and social issues. For the first time, they have the opportunity to gain recognition for the essential work they do in highlighting important issues.

“Influencers are story tellers as much as journalists are, and often have access to stories that are missed in the mainstream media because of geographical limitations or staffing constraints in big media,” says Murray Legg, Co-founder of the African Blogger Awards.

“They are able to spread news about critical issues to the audiences that they’ve built. The three new categories recognise the importance of their reporting.”

The Gates Foundation is the world’s largest privately funded philanthropic organisation, and is committed to reducing inequity around the world. Encouraging and promoting grassroots stories about development issues are key to that work.

“We are pleased to partner with the African Blogger Awards this year in promoting some of the most important issues facing Africans today,” says Dr. Ayo Ajayi, Africa Director for the Gates Foundation.

“We believe that bloggers and social media influencers play an important role in highlighting the great successes and continuing challenges facing African development. We look forward to engaging more with these bloggers and influencers in our work in the future.”

Entries for the awards close on 19 April 2016 at midnight GMT+2, and results will be announced on 3 June 2016 in an online ceremony.