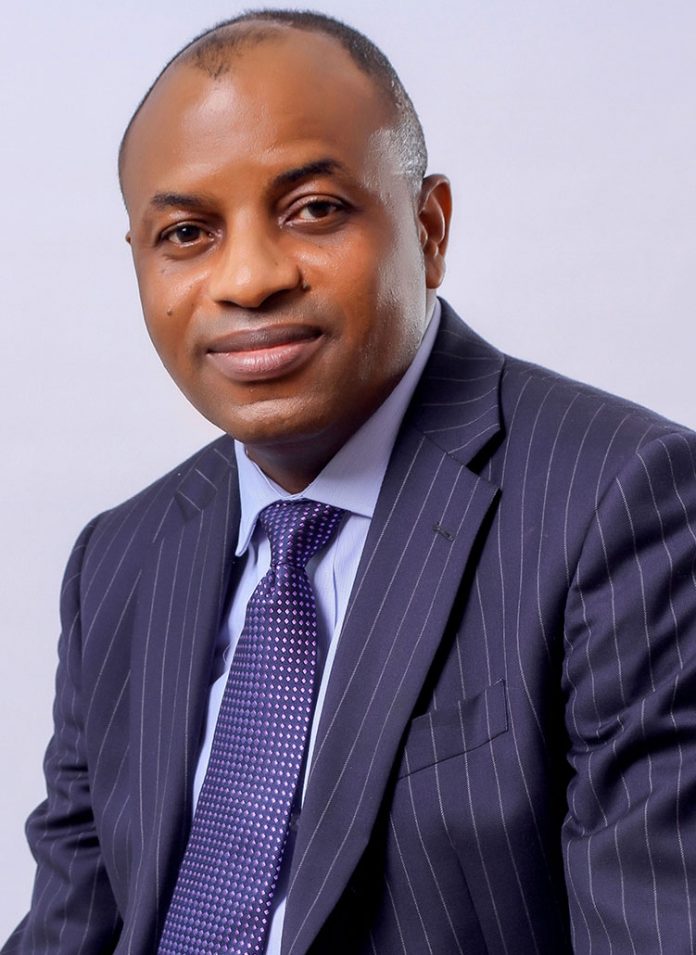 Sovereign Trust Insurance Plc has continued to demonstrate unwavering commitment and capacity to obligate all genuine claims as and when due.

The company, in the first half of the year paid claims totaling N1, 597,968,624.30 (one billion, five hundred and seventy-nine million, nine hundred and sixty-eight thousand, six hundred- and twenty-four-naira, thirty kobo) to various insured spread across the country.

In a statement issued by the company’s Spokesperson and Head of Corporate Communications and Investor Relations, Mr. Segun Bankole pointed out that the Underwriting Firm is seriously committed to claims settlement as and when due beyond lips service.

He however, stated that the claims experience at half year 2022 demands that more attention to details must be put in place when accepting businesses from any insured as a lot of policyholders these days want to claim at any given opportunity and this development, he attributed to the economic situation in the country where everyone tries to manage the financial burden they have to deal with on a daily basis.

He further said that a very significant number of customers have really come to appreciate the role of insurance in their everyday life and that accounted for the sum paid as claims during the period.

The summary of the claims paid half year 2022 shows that Fire Insurance had the highest figure of N605.4m with Motor Insurance ranking second with total claims settled to the tune of N353.8m. General Accident Insurance claims amounted to N268.3m while Energy/Oil & Gas & claims stood at N176.7m. The total sum of N117.6m was paid as claims on Engineering/CAR with Marine/Aviation closing the figures with N57.9m bringing the total claims paid to N1.579b.

While commenting on the intent of the organization as regards claims settlement, the Executive Director, Technical Operations, Mr. Jude Modilim had this to say, “there is no compromise to genuine claims settlement in Sovereign Trust Insurance Plc because the major focus of the company is to ensure that our teeming customers get to enjoy the benefits of taking out any form of insurance policy with us through prompt settlement of their claims when the need arises. That to us, is the only way to prove that we are well and alive to our responsibilities as an underwriting firm in the country. We intend to uphold this obligation and we will continually strive to make good our promise.”

In the same vein, the Managing Director/CEO of the organisation, Mr. Olaotan Soyinka also stated that the company has put in place a friendly-claim-process with the major aim of putting smiles on the faces of its various customers across the country by ensuring that claims are settled within the shortest period possible on completion of all necessary documentation.

“Our commitment to uphold the tenets of our Vision and Mission has made the company one of the country’s most relevant and responsive insurance companies in the country.”

Sovereign Trust Insurance Plc is no doubt a formidable force to reckon with in the Nigerian insurance landscape with a network of offices in all the major cities of the country buoyed by cutting-edge technology in delivering seamless and convenient insurance service to all teeming customers in the country and beyond.