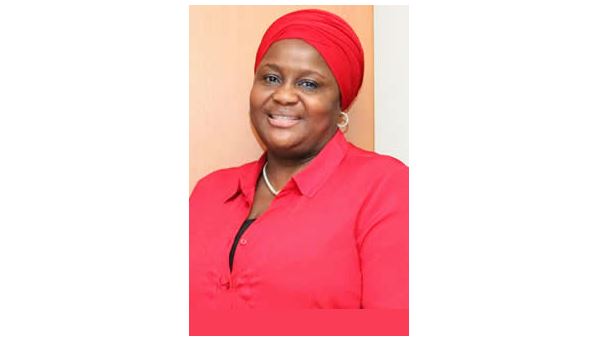 The National Pension Commission (PenCom) says the value of pension assets in Nigeria has hit N7.779 trillion mark as at February 28, 2018. This represents an increase of N270 billion from N7.52 trillion recorded on December 31, 2017.
Mrs. Aisha Dahir-Umar, acting Director-General of PenCom said at the 2018 workshop for journalists in Uyo, Akwa Ibom State, that the increase is as a result of new contributions received, interest from fixed income securities and net gains on equities and mutual fund investments.
Umar, who was represented by Mr. Muhammed Sani Muhammed, Commission Secretary/Legal Adviser, noted that the number of contributors under the Contributory Pension Scheme (CPS) has grown by 390, 000 to 7.89 million as at December 31, 2017 from 7.50 million as at March 31, 2017. Currently, the number of contributors stands at 7.90 million as at February 28, 2018.
In the same vein, the Commission says a total of 10 states in the Federation and Federal Capital Territory (FCT) have commenced remittances at varying degrees of success.
The states are Lagos, Delta, Anambra, Osun, Edo, Ogun, Ekiti, Kaduna, Ondo and Jigawa, in addition to the FCT. However, Yobe State is the only state that has not made any attempt at implementing the CPS in any form.
On micro pension, the PenCom DG said: “The Commission is intensifying efforts at ensuring the provision of necessary infrastructure for the launching of the Micro Pension Scheme in line with the
Commission’s strategic objective of expanding coverage of the CPS to the under-served sectors. This is a major kernel of the strategy for expanding coverage of the CPS. The guidelines for the scheme are being finalised preparatory to the commencement of the scheme.”