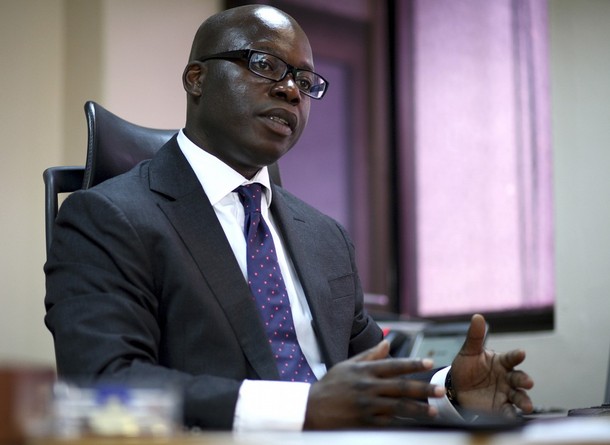 Analysts believe the suspension of trading in the shares of the Oando Plc could be a fallout of the recent shareholder dispute and allegation of financial impropriety made against the management of the company by some shareholders.

According to Afrinvest Research, information sent to dealing members, trading of the shares of OANDO will be fully suspended for 48 hours, effective today – 18 October 2017 to 20 October 2017.

However, effective 20 October 2017, investors will be able to trade in Oando’s shares but such trading will not result in any movement in the price of the shares.
Oando is one of the largest integrated energy solutions providers in Africa. The company operates in the upstream, midstream and downstream segments of the Oil & Gas Sector.