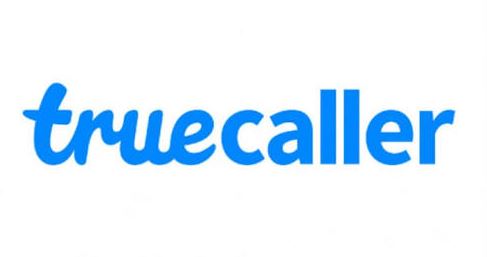 Once again, Nigeria is one of the top 20 countries affected by spam calls and SMS globally, a recent report by Truecaller has revealed.

According to the study, the average Truecaller user in Nigeria receives 8.4 spam calls per month, which is 20% higher than last year. 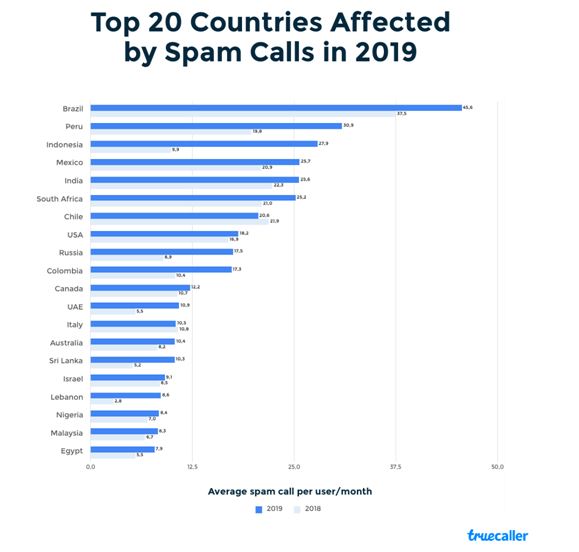 This year, Brazil topped the list, with the average Truecaller user receiving 45.6 spam calls monthly.  Brazil is followed by Peru and Indonesia at 30.9 and 27.9 spam calls respectively.  This report had countries in North and South America dominating the list.  They were: Mexico, Chile, USA, Colombia and Canada.

The other continent which featured prominently was Asia, parading countries like Indonesia, India, UAE, Sri Lanka, Israel, Lebanon and Malaysia.

Besides Nigeria, South Africa and Egypt were the other African countries affected by spam calls, with the latter having the least record of spam calls in 2019. 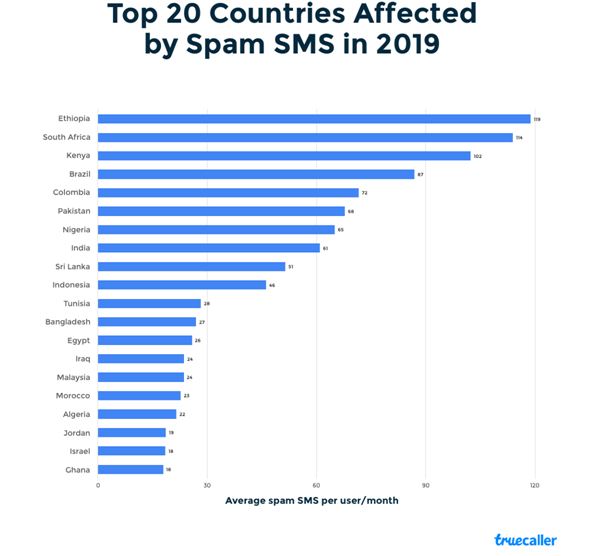 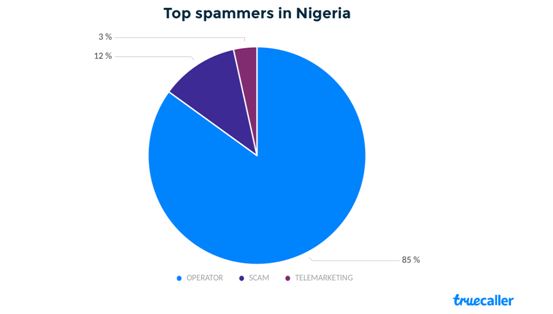 Sri Lanka, United Arab Emirates (UAE and Egypt had the bulk of spams from operators with such calls and SMS totaling 81%, 84% and 74% respectively.

In Malaysia, Australia and Lebanon, scams accounted for 63%, 60% and 49% of spammers, while Israel had the most spam from political calls.

In South Africa, majority of the spammers came from scam calls and SMS, totaling 39%.

Truecaller Insights Report 2019 was aggregated anonymously from incoming calls that either were marked as spam by users – or automatically been flagged by Truecaller during the period of January 1st, 2019 to October 30th, 2019 to understand the monthly average spam rate.

As a go-to app for caller ID and spam blocking, Truecaller application has been installed over 500 million times and records over 150 million daily active users around the world.

People use Truecaller to stay ahead. It helps them know who’s getting in touch, filter out unwanted and focus on what really matters. The company provides a suite of unique services such as a dialer that offers caller ID, spam detection, messaging and more.

Truecaller’s mission is to build trust everywhere by making communication safe and efficient. Headquartered in Stockholm, Sweden, the company was founded in 2009 by Alan Mamedi and NamiZarringhalam. Investors include Sequoia Capital, Atomico and Kleiner Perkins.