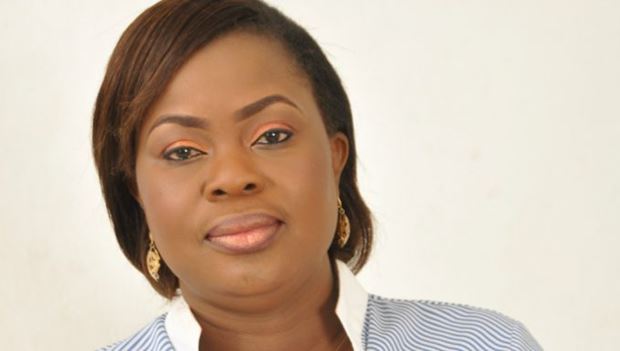 On Wednesday, April 18, 2018, Nigerians watched in shock as yet another charade unfolded in the Senate with the snatching of the Mace in the Senate, the symbol of authority from the Red Chamber,  by alleged thugs.

Even more reprehensible is the confirmation by the Nigerian Senate that this dastardly act was perpetrated on the instruction of an elected representative of the people.

The Nigerian Guild of Editors (NGE) condemns in very strong terms, any and every act that constitutes an affront to or assault on our fledgling democracy!

Such brigandage and acts akin to hooliganism, as was witnessed on Wednesday, run contrary to the concepts and tenets of the democracy that the Fourth Estate of the Realm struggled to enshrine in our country!

The NGE, like other law-abiding organisations, agencies and persons across all strata, demand that the perpetrators be tracked, arrested and tried in accordance with the country’s constitutional provisions.

The NGE notes and commends the Nigeria Police for swiftly responding to the emergent crisis. However, all security agencies are again enjoined to as a matter of urgency, renew their commitment and restrategise to forestall a recurrence, not only in the National Assembly but throughout the country.

The NGE also reminds all officials, elected or appointed and across all tiers of government, to remember their oath of office, as well as the confidence and trust reposed in them by the Nigerian people.

At all times, their words and deeds must exemplify the highest level of decency, decorum, responsibility and stewardship, in order to remain worthy of the people’s faith and trust.

The NGE restates it’s commitment to promote issues that will deepen sustainable democracy in Nigeria. In this regard, NGE calls on all other constitutional realms to diligently and selflessly play their parts to achieve this goal for our fatherland.