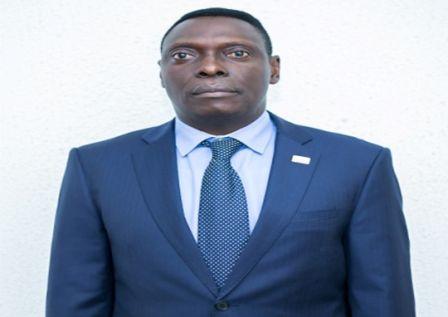 Linkage Assurance Plc is set for a strong growth this year as major indices, according to the Company’s unaudited first quarter results for the period ended 31 March, 2017, show a significant increase over the period in 2016.

Thus, the company is optimistic that this growth will be sustained for the remaining part of the year and hopes for good returns on investment to its shareholders.

Dr. Pius Apere, Managing Director/CEO, Linkage Assurance Plc., said “the company will continue to refine its strategy in line with the political, economic, sociological and technological changes in the industry. Also, we will continue to develop innovative products, alternative channels of distributions and strategic initiatives that will enable us achieve our corporate goals and objectives. With a medium-to-long term perspective, we believe that we will benefit from growth in these initiatives.”

In addition, Dr. Apere said “the company will consolidate on the going initiatives to improve our operational efficiency so as to reduce the cost of doing business, improve business processes, eliminate wastages and achieve higher margins in our core business”.

According to him, Linkage Assurance recently launched a number of retail products which include Linkage Third Party Plus, which is a budget friendly motor insurance that provides not only the compulsory Third party protection but an additional own damage protection to the tune of N250,000. “This product is only available from our Company, Linkage Assurance Plc.

Dr. Apere also disclosed that the company was also making efforts to deploy her online portal to make its products and services available to its customers especially the digital savvy customers and enterprises.