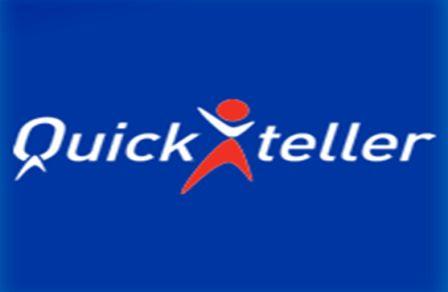 Launched in 2016, Quickteller Paypoint was designed to take financial services to the nooks and crannies of Nigerian communities, providing access to under-served markets.

Revealed at the maiden Quickteller Paypoint agents forum which held in Lagos recently; about 40 agents were onboarded during the first few months of operation.

As at March 2017, the agent base had grown at an average rate of 1000 new agent sign ups monthly bringing the total number of active agents to about 6,000 and growing.

This lends credibility to the consistency of the service and how it is changing lives and empowering Nigerians all over the country.

At this steady growth rate of approximately 33.3 new agents per day one can say that hitting the long-term vision of 150,000 active agents in 5 years is well within reach.

Speaking at the agent forum, Ridwan Lateef of RMAX Systems who emerged the Star Agent of the year thanked Quickteller Paypoint saying that the difference is now clear between Paypoint and other similar players. He went further to encourage his fellow agents saying

“To all agents present here, I can guarantee you that you are with the right team, to boost your business, it’s not all about making fast money transfers, there is need for trust. If you can win your customers trust, your business will grow”.

Other agents present were recognised and rewarded with Generators, GOTV decoders, Standing fans and rechargeable fans.