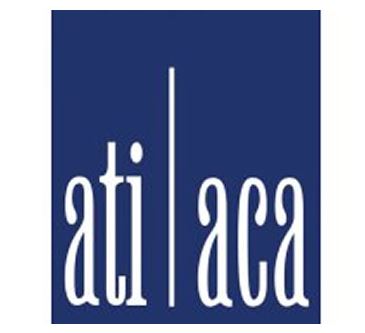 In a much anticipated announcement, the African Trade Insurance Agency (ATI) declared that its General Assembly had approved the first ever payments to shareholders. The announcement comes on the heels of ATI’s Annual General Meeting held in Abidjan, where the company also announced its record-breaking 2017 financial results for the sixth consecutive year.

ATI has earmarked an initial USD2.5 million in payments to its shareholders which include 14 African member governments.

The company’s CEO, George Otieno noted: “We have been planning for this moment for several years and I am happy to finally announce that we are ready to give something back to our shareholders. This signals our intention to continue showing value to our member governments and shareholders, while providing non-member countries and institutional investors an incentive to join.”

In 2017, ATI recorded gross exposures of USD2.4 billion and, in the same period, the company covered investment and trade activities across the continent valued at USD10 billion. ATI also posted a USD10 million profit representing a 55% increase over 2016.

ATI owes its strong results in part to growing demand from investors and African governments for their products as the continent continues to position itself as an attractive destination for investors. Africa’s drive to increase trade within its borders is also fuelling ATI’s success.

The African multilateral insurer also announced the Government of India’s USD10 million shareholding which will be represented by ECGC, India’s export credit agency.

About The African Trade Insurance Agency

ATI was founded in 2001 by African States to cover the trade and investment risks of companies doing business in Africa. ATI provides Political Risk, Surety Bonds, Trade Credit Insurance and Political Violence and Terrorism & Sabotage cover. As of 2016, ATI has supported USD35 billion in trade and investments across Africa in sectors such as agribusiness, energy, exports, housing, infrastructure manufacturing, mining and telecommunications. Since 2008, ATI has maintained an ‘A/stable’ rating for Financial Strength and Counterparty Credit by Standard & Poor’s.